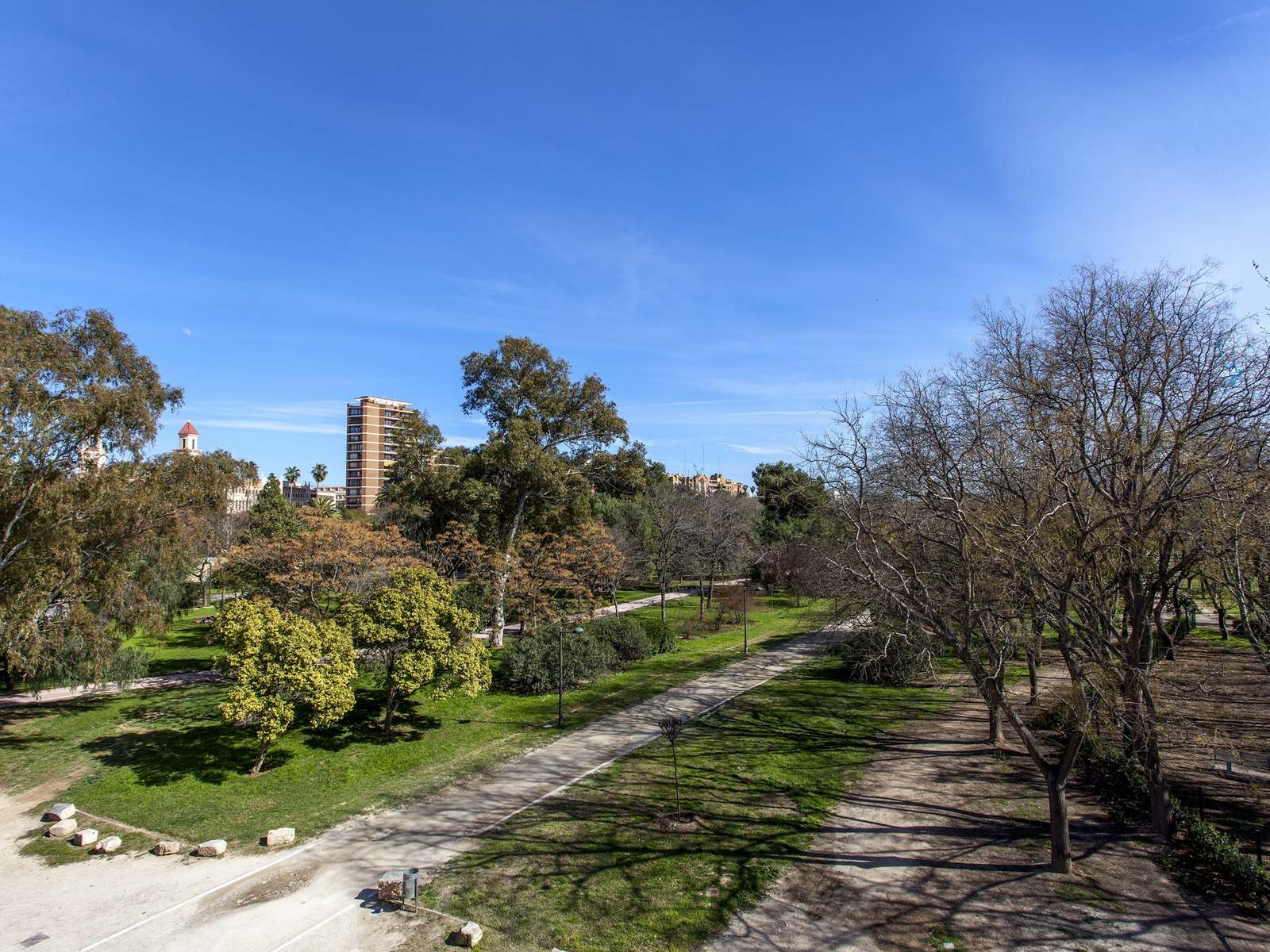 Apartments and penthouses for sale in La Xerea

Properties for sale and rent in La Xerea, Valencia

La Xerea is located within the Cuitat Vella district of Valencia, at the heart of the city and is delineated by Trinitat to the North, Exposició to the East, El Pla del Remei to the South and the La Seu quarter to the west.

Until the 14th Century, La Xerea was set outwith the walls of the ancient Arab city, and only became part of the city of Valencia in 1356, with the building of a new city wall, surrounding a much larger area. Today, La Xerea is a key economic area for the city of Valencia, being home to the city's stock exchange and the Headquarters of the Ministry of Economy and Finance.

The neighbourhood is known for its beautiful array of majestic stately homes and wide, picturesque avenues. It is home to a number of historic churches including St Stephen's and San Juan del Hospital, originally a Medieval Mosque. La Xerea is also home to the National Ceramics Museum, set within a Rococo palace known as the Versailles of Valencia, with its flamboyant façade and elaborate doorway.

La Xerea backs on to the beautiful Turia Gardens, a fully landscaped, green stretch of parkland that meanders through the city centre for 9km. The park was created within the dried riverbed of the former (and extremely flood-prone) Turia river, which was diverted around the city's exterior in 1957. It takes around 45 minutes to stroll its entire length and with abundant plants, cycling routes, modern sports facilities including outdoor gyms as well as many serene picnic spots, the park is hugely popular and is a much loved fixture of daily life in Valencia.