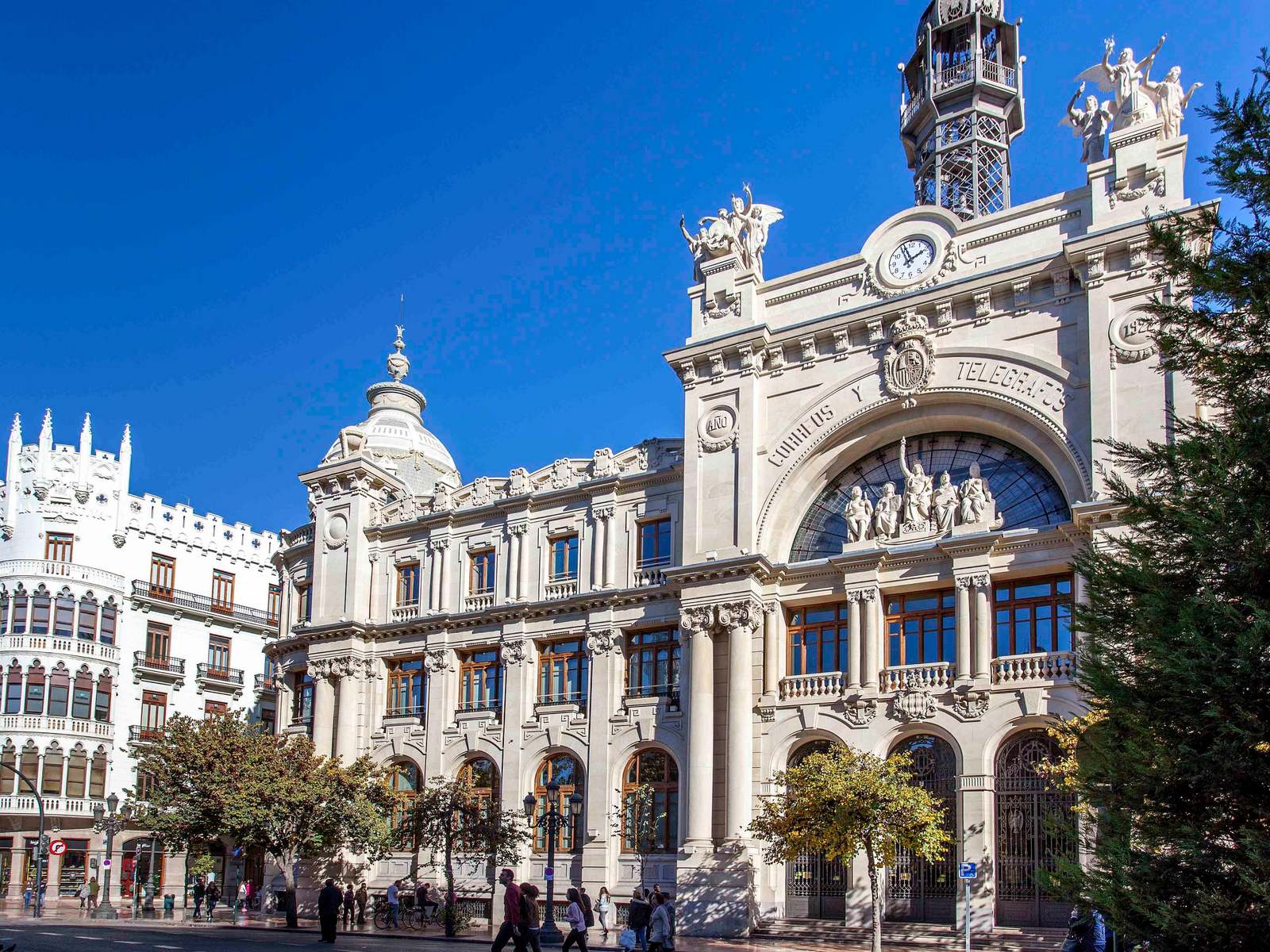 Apartments and houses for sale in Valencia, Spain

Houses and apartments for sale in Valencia

Lucas Fox Valencia was founded in 2013 due to an increasing demand for exclusive properties in the city and the surrounding areas. Lucas Fox offers a wide variety of Valencia real estate for sale and rent in this vibrant, roman heritage city.

Areas such as the Eixample district, Ademuz, Alfinach and Monasterios Puzol as well as coastal areas such as Patacona and El Perellonet are attracting increasing numbers of local property buyers, includinginvestors from Europe and the United States.

Spain's third largest city, Valencia is packed with modern and globally recognised attractions, such as the City of Arts and Sciences, and in recent years has hosted prestigious events such as the America's Cup and the European F1 Grand Prix.

With 300 days of sunshine a year, an average temperature of 18ºC, over 20km of beaches and fine local cuisine, Valencia is an ever popular choice with property investors.

View other featured locations within Valencia.

For more information about our locations, please contact our head office.