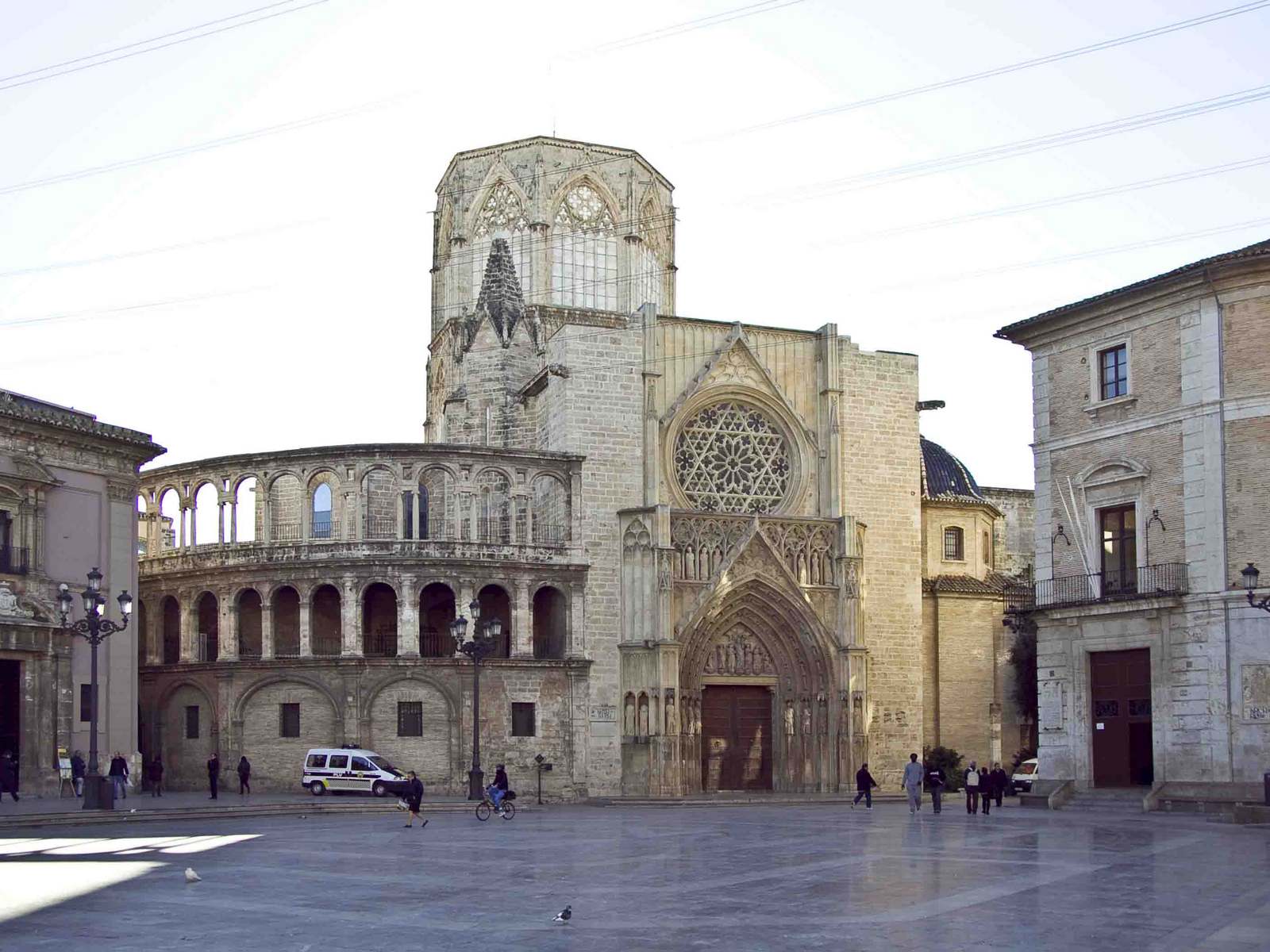 Apartments and plots for sale in La Seu, Valencia

Properties for sale and rent in La Seu, Valencia

Lucas Fox offers an exclusive range of La Seu real estate for sale, including exclusive penthouses and unique historic properties to renovate in the heart of the Valencia's Medieval quarter.

La Seu is Valencia's oldest quarter. This neighbourhood is home to Valencia Cathedral and many official government buildings, making it the religious and political centre of the city. The maze of winding cobbled streets and alleyways follow the original Medieval layout and are constantly buzzing with life.

Valencia's iconic Cathedral, which sits at the heart of La Seu, was first consecrated in 1238 and is reportedly home to the original holy grail. The Cathedral boasts elements from several architectural periods, from primarily gothic to renaissance, baroque and neo-classical features. The Cathedral backs on to the picturesque Virgin Square, one of the city's main squares, ideal for enjoying morning coffee al fresco, overlooking the Turia fountain and the Cathedral's ancient walls.

Nearby sits the gothic 14th Century Miguelete Bell Tower, which was originally built by Muslims and later became Christian. Visitors are able to ascent the 207 steps to its summit for some of the most breathtaking views across the city and out towards the sea. Several other popular public squares in La Seu include Plaza de la Reina and Plaza del Conde Real.

La Seu also backs onto the beautiful Turia Gardens, a fully landscaped, green stretch of parkland that meanders through the city centre for 9km. The park was created within the dried riverbed of the former (and extremely flood-prone) Turia river, which was diverted around the city's exterior in 1957. It takes around 45 minutes to stroll its entire length and with abundant plants, cycling routes, modern sports facilities including outdoor gyms as well as many serene picnic spots, the park is hugely popular and a much loved fixture of daily life in Valencia.

La Seu is also at the centre of the city's annual Fallas celebration, when the streets are buzzing with firecrackers and parties, traditional food stalls and throngs of people in traditional Valencian costume. Each year, the falleros make a famous offering to the Virgen de los Desamparados, patroness of Valencia. It is one of the city's most unmissable annual events.