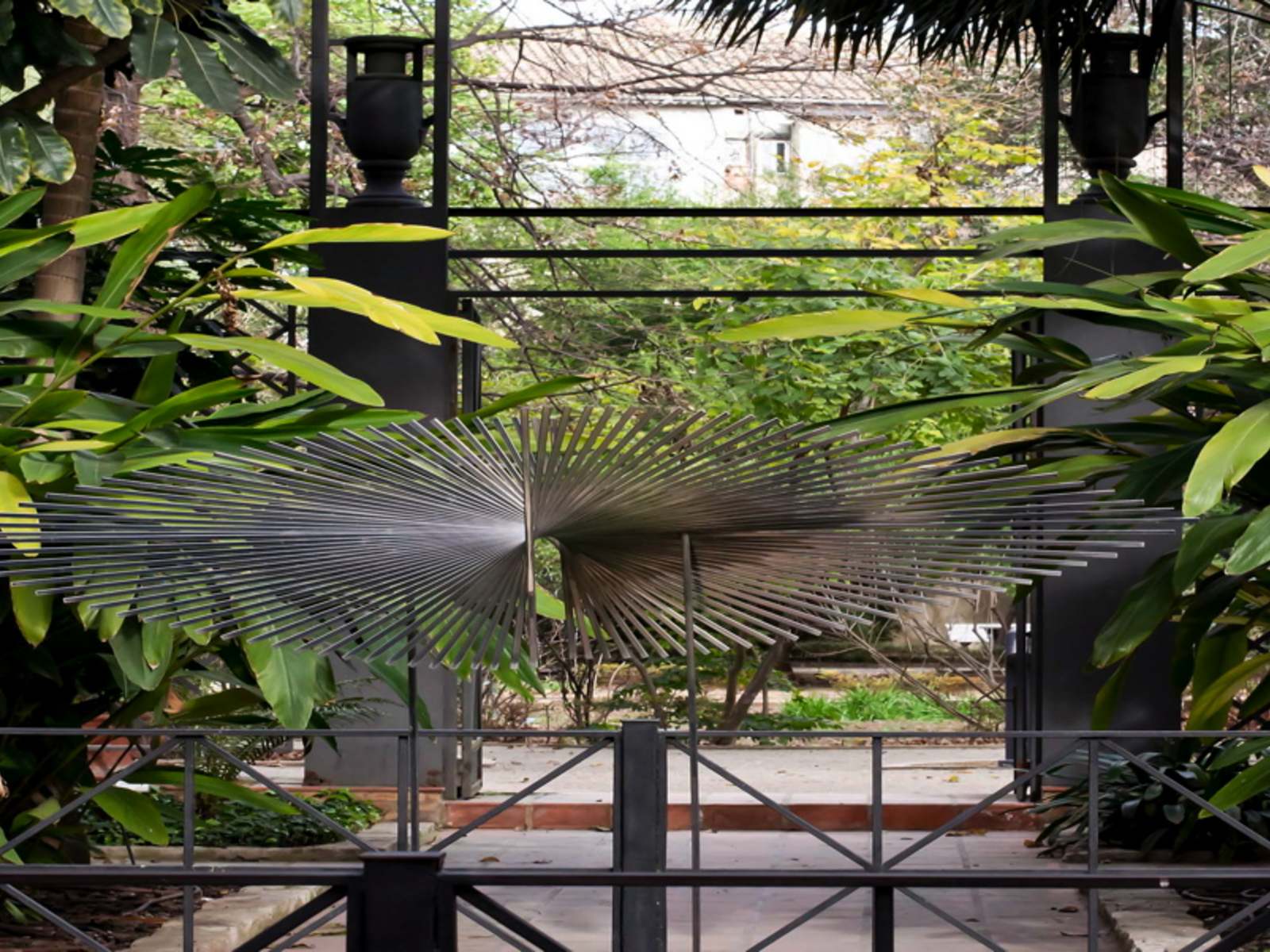 Apartments and penthouses for sale in Extramurs

Properties for sale and rent in Extramurs, Valencia

Lucas Fox offers a range of Extramurs real estate for sale, including both new build and beautifully renovated apartments as well as properties requiring renovation.

Extramurs is a district in the very centre of Valencia but just outside of the ancient city walls, to the west of what is now known as Ciutat Vella (the Old City).

It is made up of the following four neighbourhoods: Arrancapins, Botànic, La Petxina and La Roqueta. Many of the most important sights in the city centre are found in Extramurs, such as the Torres de Quart, the Botanical Gardens and the Estacio del Nord (train station). As one might expect of such a central location, Extramurs offers a plethora of bars, restaurants and shops as well as fast, efficient metro links to other parts of the city, including the port and beach.