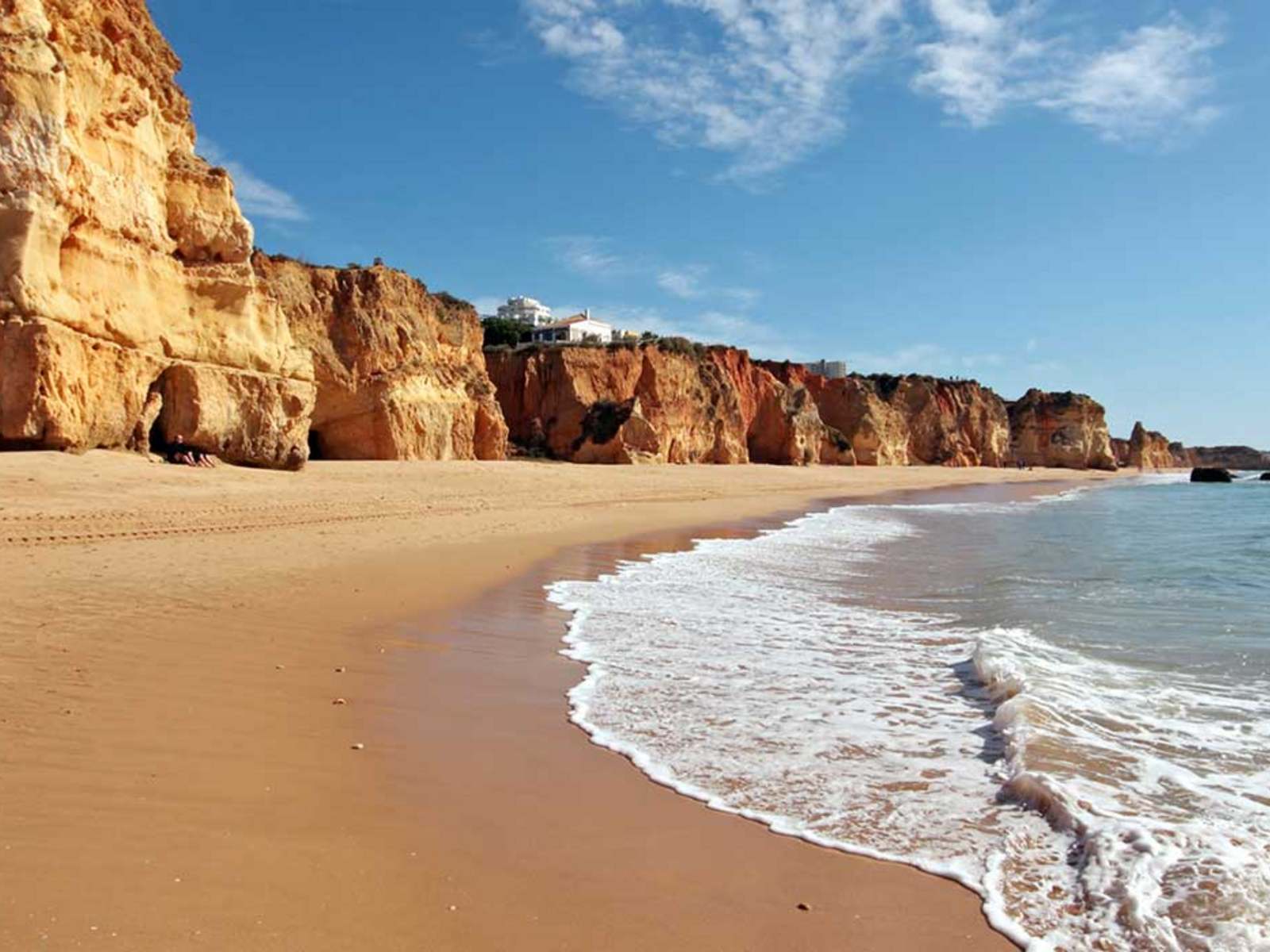 Villas and country houses for sale in Blue Coast, Portugal

South of the River Tagus, on the opposite bank from Lisbon, the Costa Azul (Blue Coast) stretches from the tip of Costa de Caparica all the way down to Sines, at the top of the Algarve.

The region offers some of the most beautiful parts of the Portuguese coastline as well as some charming small towns and villages including Sétubal, once considered to be the most important fishing harbour in Portugal.

One of the greatest highlights of the region is its cuisine. Stuffed stone bass, fish stews and fried eels are just some of the most famous specialities.

At Lucas Fox Portugal we pride ourselves on offering quality property for sale and rent in Portugal, a professional approach to real estate, and an exceptional level of service. Take a look at our charming properties on the Blue Coast.