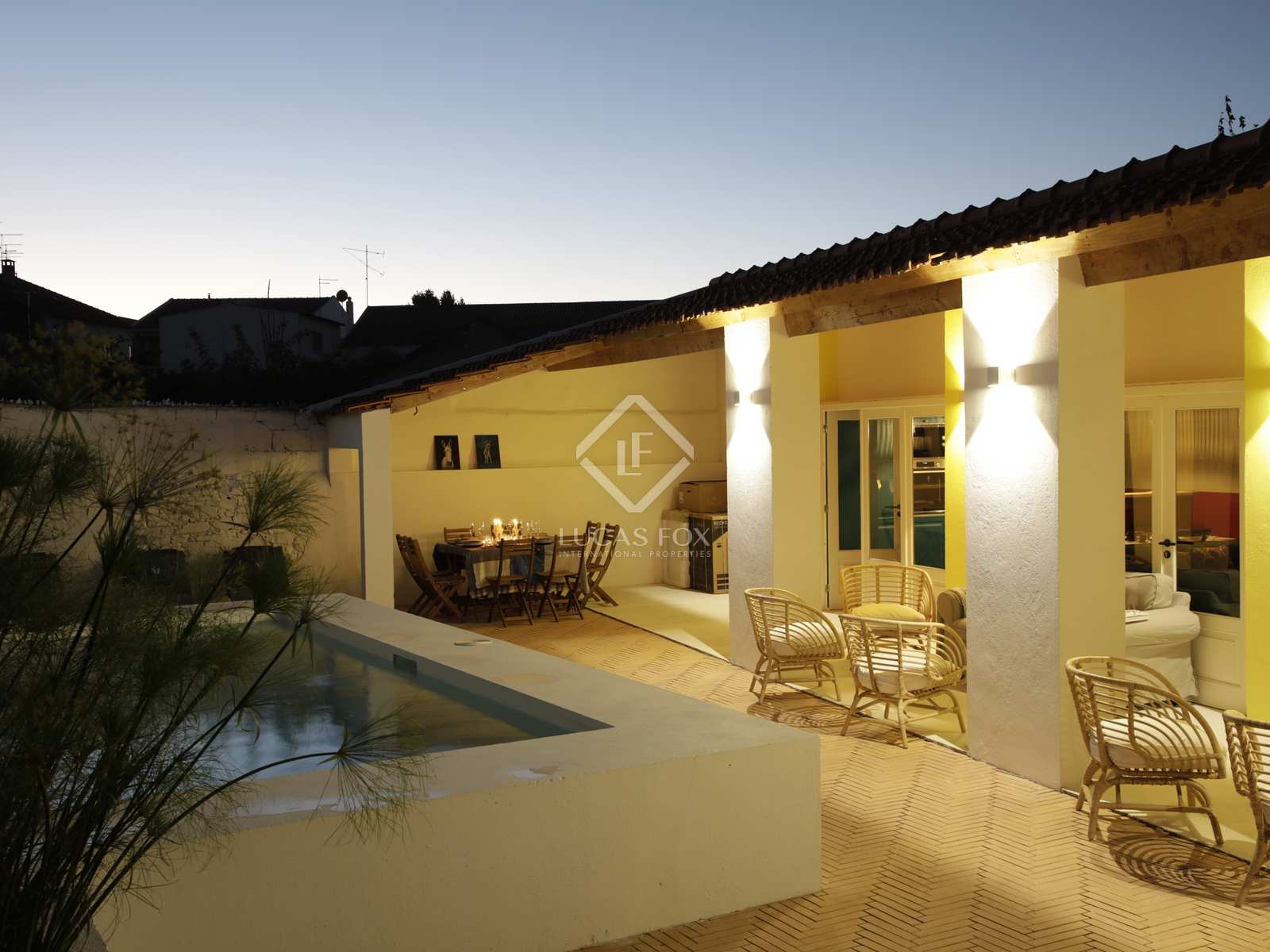 Casa da Malagueta - Guest House in the center of Grândola, 25 minutes from the Alentejo coast.

This Guest House Alentejana is a new development, completed in August 2022, fully furnished and perfect for investors looking for great profitability in this sector!

Development with 8 suites and 2 apartments, with the following characteristics:

The Casa da Malagueta project intends to combine the Alentejo tradition with the contemporary nature of the spaces.

A space designed to stimulate the visitor, with a varied color palette to produce sensations that will leave their mark in everyone's memory.

A place that combines art, leisure and a city lifestyle, but close to the countryside and the beach.

Casa da Malagueta is made up of:

Grândola, a village with medieval origins, located in the district of Setúbal, played an important
relevant in the industrialization of the country throughout the second half of the 19th century, namely in the
sectors linked to cork and mining. Its role was decisive for the socio-economic development of the region. Later, in the second half of the 20th century, Grândola once again assumed a decisive role in the country's modern history, with direct involvement in the events that put an end to the dictatorship regime in Portugal, and served as inspiration for José Afonso's song, ' Grândola Vila Morena', which served as a password for the April 25 revolution. Currently, Grândola is a village that has gone from agriculture to industry, increasingly linked to other sectors of the economy, with special emphasis on tourism.
The large investment made in the region aims to promote its assets, such as its geographical location, close to Tróia and Comporta, important areas
beach resorts, the diversity and preservation of the natural landscape, integrated in the Vicentine coast, which occupies
the entire coast of Alentejo.
The 'Casa da Malagueta' project thus intends to integrate itself into the policies and interests of the municipality with regard to the development of the tourism area and to enhance the high number of points of interest that the region of Grândola has to offer, from the beach to the countryside and from culture to leisure.

Similar properties for sale in Alentejo