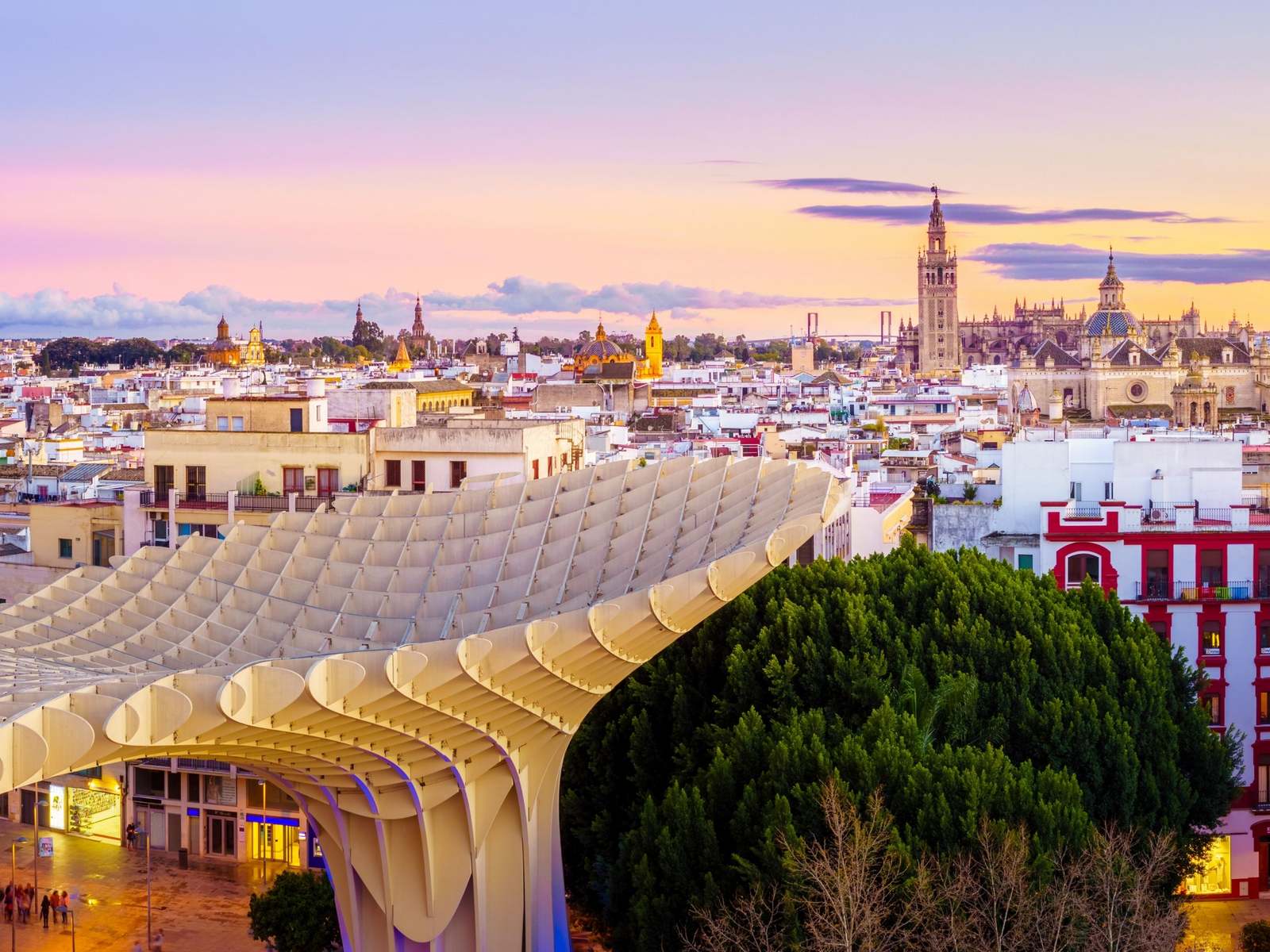 Apartments, houses and villas for sale in Sevilla

Properties for Sale in Seville

Lucas Fox offers a wide range of luxury properties for sale in Sevilla. Many of our houses for sale are found in the historic centre and surrounding areas (Triana, Los Remedios, Porvenir and Nervión), the most exclusive areas of the Seville Old Town, in which all services are readily available.

Seville is an international destination in southern Spain and the capital of Andalusia, where culture, gastronomy and the city's unique light make this one of the best places to live in the world. Lucas Fox offers an excellent selection of luxury real estate for sale in Seville and the surrounding areas, including apartments in the historic centre of the city as well as large farming and hunting estates and equestrian properties in the Andalusian countryside.

Situated on the banks of the Guadalquivir River, Sevilla is the capital and largest city of the autonomous community of Andalucía. Its Old Town, the third-largest in Europe, contains three UNESCO World Heritage Sites: El Real Alcázar de Sevilla, one of the oldest palaces in Europe, the Catedral de Sevilla and the Archivo General de Indias. Bordered by the beautiful Jardines de Murillo and El Real Alcázar, Santa Cruz is the former Jewish quarter of the medieval city, with its labyrinth of narrow streets, whitewashed houses, old palaces and charming plazas, Santa Cruz is the most beautiful neighbourhood in Seville.

Hunting Estates and Equestrian Properties for sale in Seville

The hunting estates are mainly situated in the west and the north, where the "caza mayor" reserve El Coto del Águila is situated. Equestrian properties are primarily available in the south, in or near areas such as Aguadulce, the home of purebred Spanish horses.

Sevilla enjoys a pleasant Mediterranean climate and is one of the warmest cities in Europe, with an average temperature throughout the year of 18°C and summer temperatures of up to 40°C.