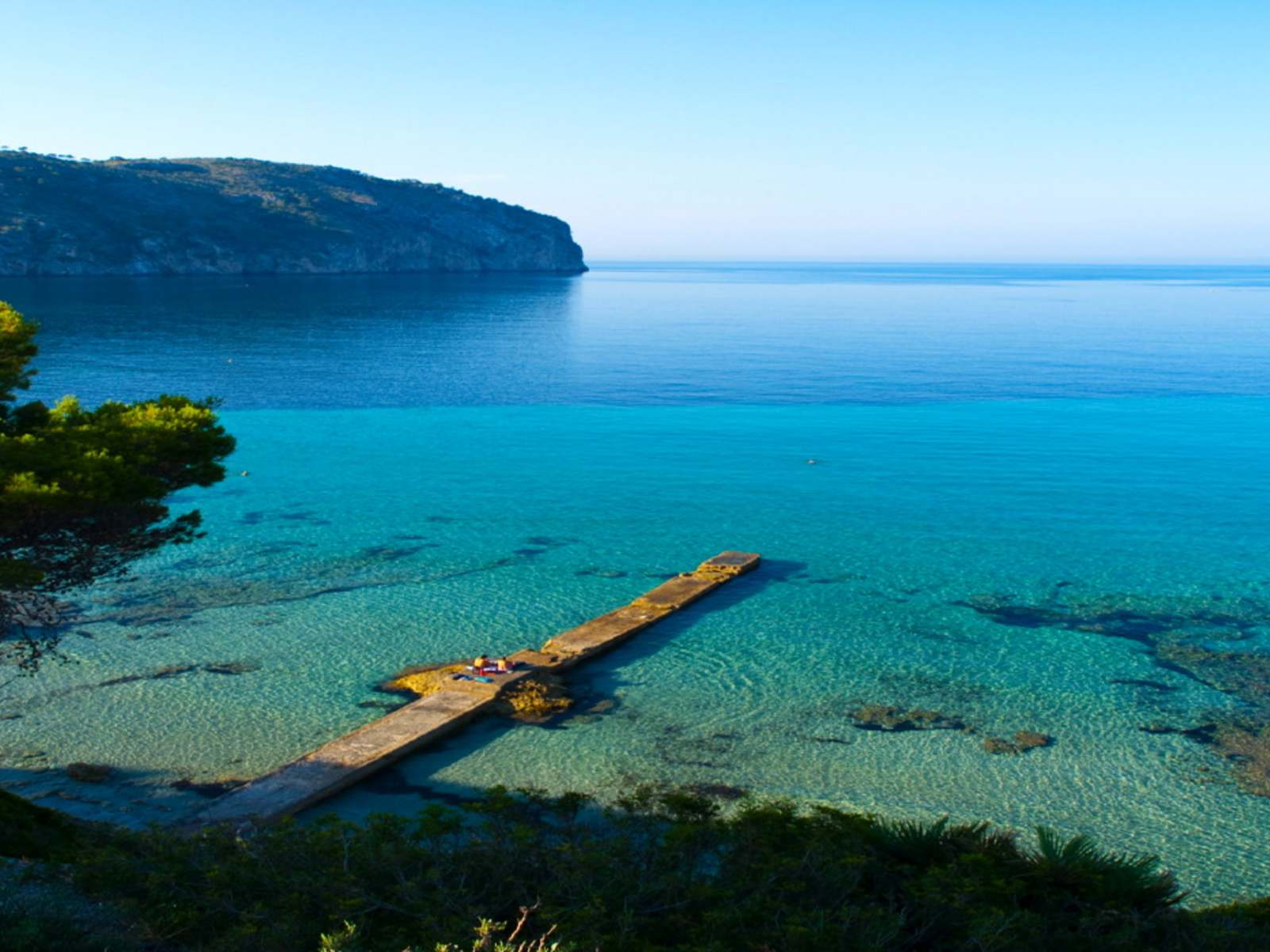 On the north-eastern tip of Mallorca, lies the rocky peninsula of Cala Ratjada, the main port and coastal resort within the district of Capdepera and approximately 65 kilometres from Palma, the island's capital.

Originally a traditional fishing port, Cala Ratjada became a popular tourist destination with German holiday makers in the 1960's and has, more recently, become a favourite with British tour operators. This part of the island is famous for its jagged coastline, many hidden, sandy coves and its proximity to Menorca, with a daily hydrofoil service over to Menorca's capital, Ciutadella.

Most of the pretty beaches in this part of Mallorca have been awarded the blue flag by the European Union and the stretch between Cala Mesquida and Cala Agulla has been declared as a protected bird sanctuary.

The atmosphere at Cala Ratjada varies greatly depending on the time of year; in the winter months it proves popular with the older generation who come to bask in the peaceful winter sun, whilst the summer months see the younger crowd flocks over in search of the perfect summer holiday. Despite its popularity as a tourist destination, Cala Ratjada remains an idyllic part of the island of Mallorca and a natural paradise.