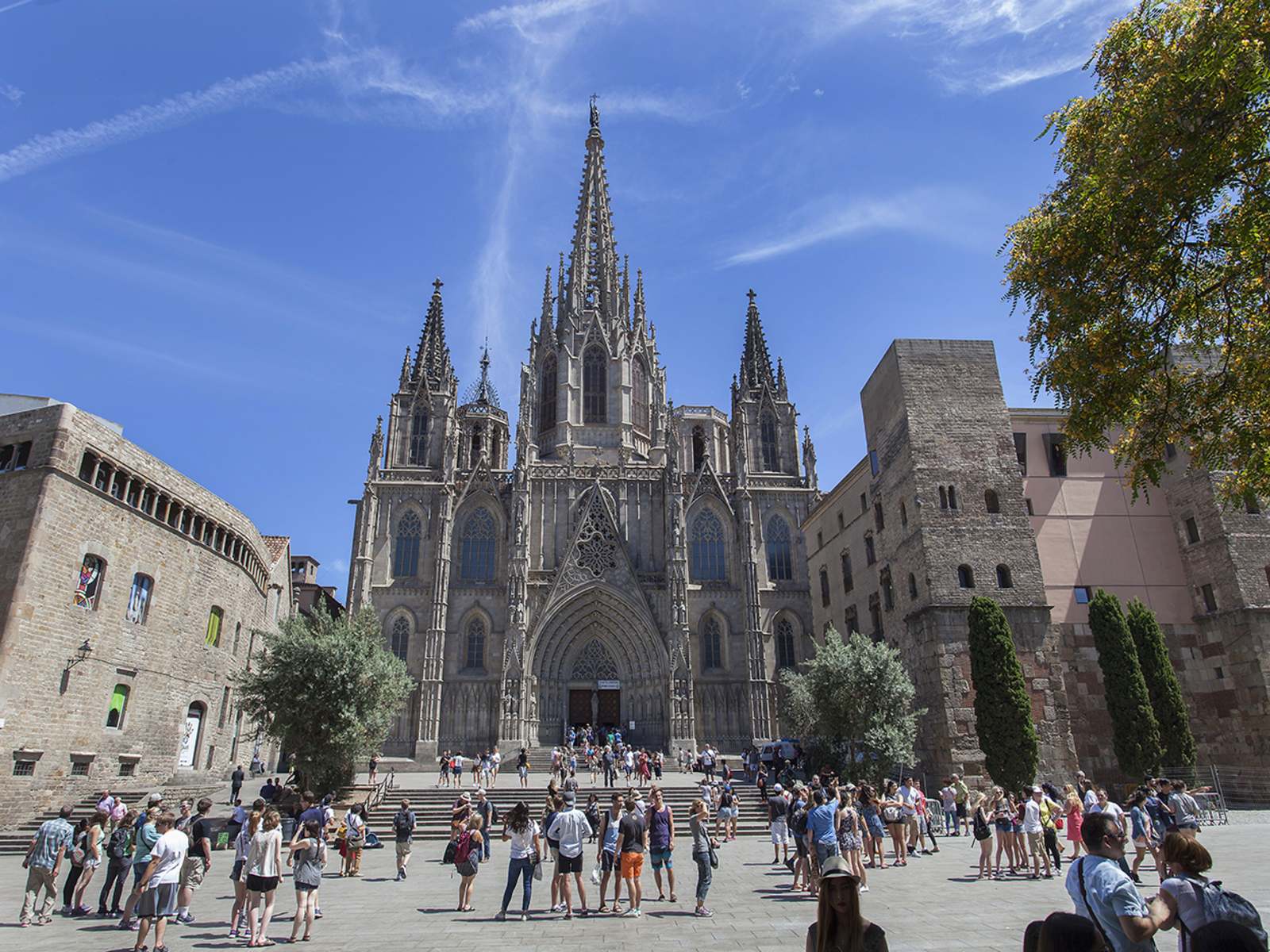 Apartments for sale and rent in Gótico, Barcelona

Property to buy and rent in El Gotico, Barcelona

Lucas Fox offers an excellent selection of Gótico real estate for sale, including properties that have been fully renovated with contemporary designs whilst preserving many beautiful original features, such as exposed brick walls, wooden beamed high ceilings and intricate decorative cornices. Gótico properties for sale also include those that require complete renovation, often with planning permits already in place. The size of apartments and the superb location in the centre of the city ensure a long-term value potential for these properties.

The Barrio Gótico, Barcelona's Gothic Quarter, still has remnants of the city's 2,000-year-old Roman history, including surviving sections of the Roman wall that date back to the 4th Century and preserved Roman underground ruins.

Situated in the heart of the city's romantic Old Town, the area is home to some of Barcelona's most prestigious buildings and cultural landmarks, including the city's Cathedral, a magnificent example of Catalan Gothic architecture.

The area is well connected via extensive train and bus networks and is also within walking distance of most of the city's major landmarks. Wander through the Gótico's labyrinth of cobblestone streets to Port Vell and its luxury marina, to the surrounding restaurants and tapas bars, or up the city's historical strip of Via Laeitana to the major shopping boulevards of Rambla de Catalunya and Passeig de Gràcia.