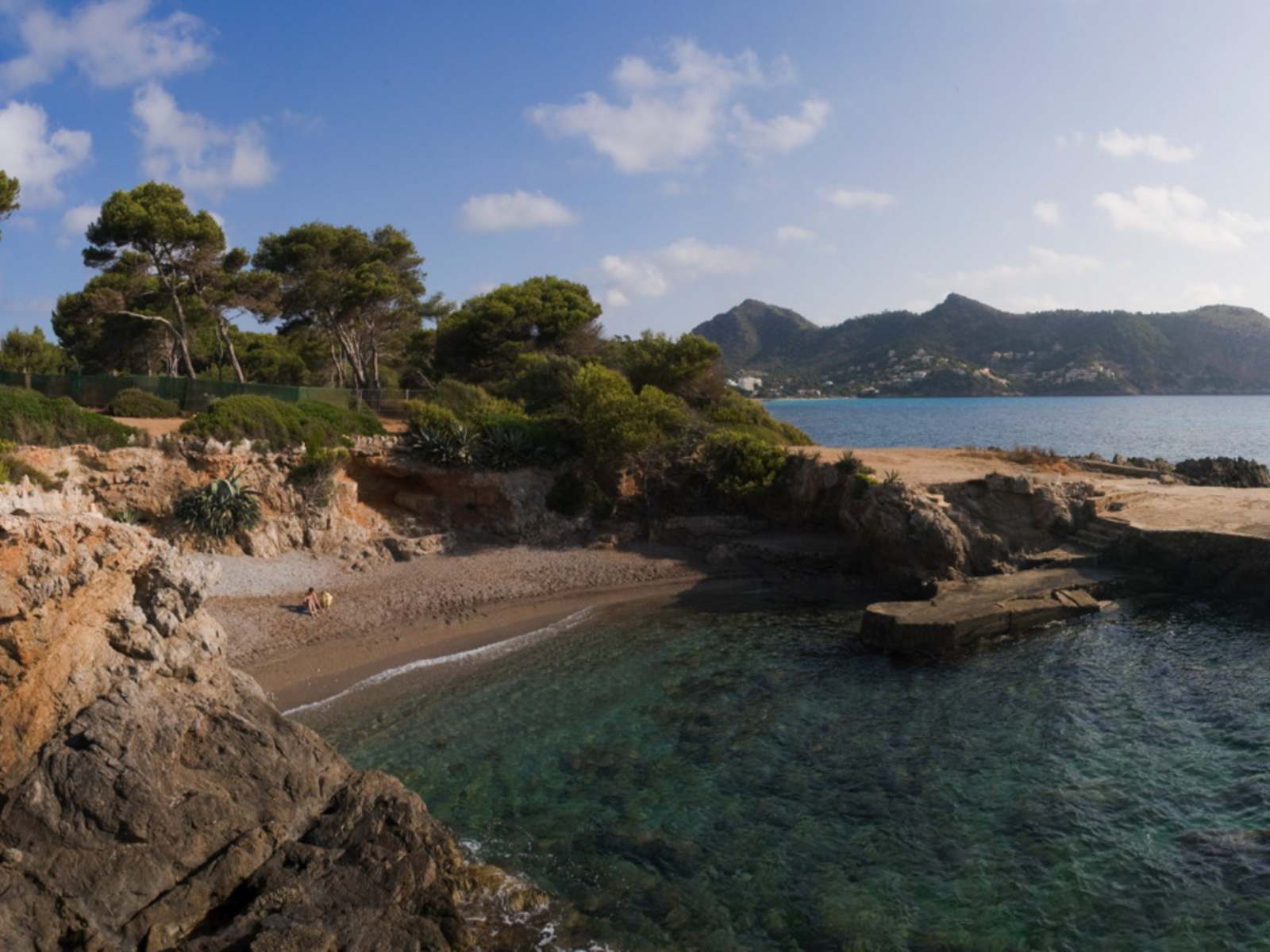 Binissalem is small Mallorcan town situated in the heart of the island, around 20 kilometres from Mallorca and is the centre of the wine making industry. The first recognisable landmark is the magnificent Gothic church of Santa Maria of Robines, which sits proudly in the "Placa de L'esglesia" or Church Square, and is clearly visible for many kilometres around Binissalem. Construction of the church originally began in the 15th Century, although in typical Mallorcan tradition the addition of the neo-Gothic bell tower wasn't actually completed until 1908. Since the year 2000, the church has also been the site of the local parish museum.

The town today is home to around 5,000 people, known on the island as "Binissalamers", who make little, if any concessions, from their traditional Mallorcan way of life. Tourism has really had very little impact on the town over the last 40 years, and many of the buildings in the old centre date back to the 18th and 19th Century. In recognition of this unique cultural heritage, in 1983 the Municipal Government of the Balearic Islands declared Binissalem a historic-artistic site, thus affording it special protection from future development. The town is surrounded by bodegas and wine wholesalers. Local fiestas in Binissalem include the Festa d'es Verema in September which marks the grape harvest with folk dancing in the church square, accompanied by lots of wine drinking!

Lucas Fox have a tempting range of properties for sale and rent in Binisalem.