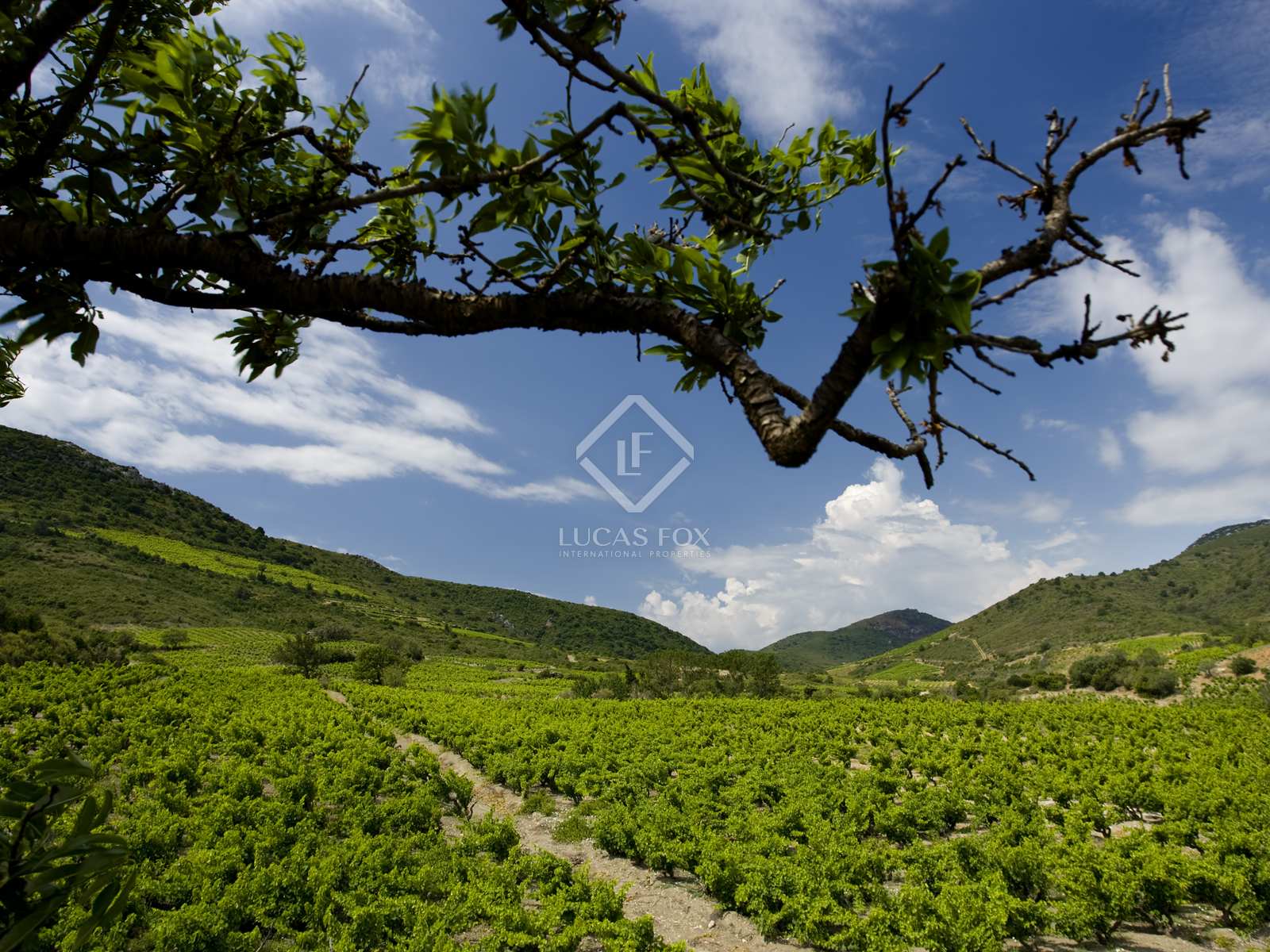 Ideal for the passionate investor, modern winery and stately manor house, with renowned and award-winning wines.

Unique and exceptional project as much for the vineyard in organic culture as for the cellar, the barrel cellar, the manor and its oenoturistic installations.

Wine-growing activity began around the 6th century BC and the Romans also chose to permanently settle on the Northern Meseta or plain of Castille, because their fertile and magical lands. This land, twenty-five centuries later is still producing exceptional wines which have earned themselves a place of honour amongst the best wines in the world. They are the wines of the Ribera del Duero.

Appellation of origin recognised worldwide for the quality and excellence of its wines, 80% of the wineries export their wines, with a very attractive commercial value within the sector.