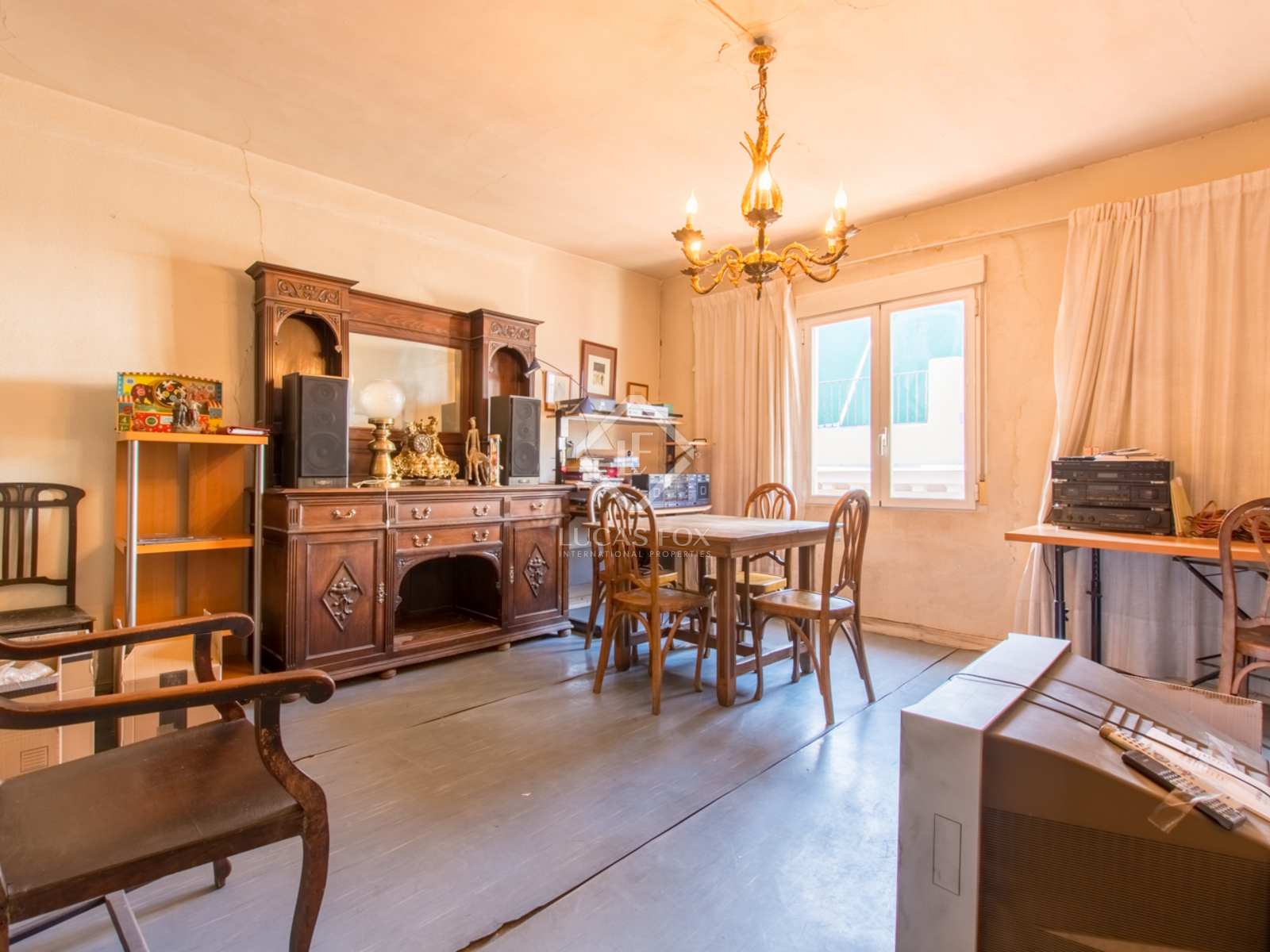 Magnificent apartment to renovate for sale in a central stately building from 1910, just a few blocks from some of the most emblematic places in the city.

Lucas Fox presents this magnificent apartment to be renovated located in a central stately building from 1910, just a few blocks from some of the most emblematic places in the city.

The property is found in an old palace of the Dukes of Moctezuma and consists of 141 m² distributed on one floor. It has great light thanks to its multiple aspects and that all rooms enjoy natural light. Currently, they include a spacious entrance hall, 6 bedrooms, a large living-dining room, a kitchen and a complete bathroom, thus offering numerous architectural options for a marvellous renovation.

The majesty of the building is striking and the large central patio allows natural light to enter a large part of the property. The impressive façade and the great general conservation of the common elements and of the property itself, make this a very special home.

This property is located in Cortes, a centre of art and literary culture, in the heart of the Letras neighbourhood, with Calle Huertas cited by famous former residents, such as Cervantes and Lope de Vega, whose house is now a museum. In addition, it is very close to the tree-lined Paseo del Prado and the famous Thyssen-Bornemisza Museum. There are tapas bars with crowded terraces in Plaza de Santa Ana.