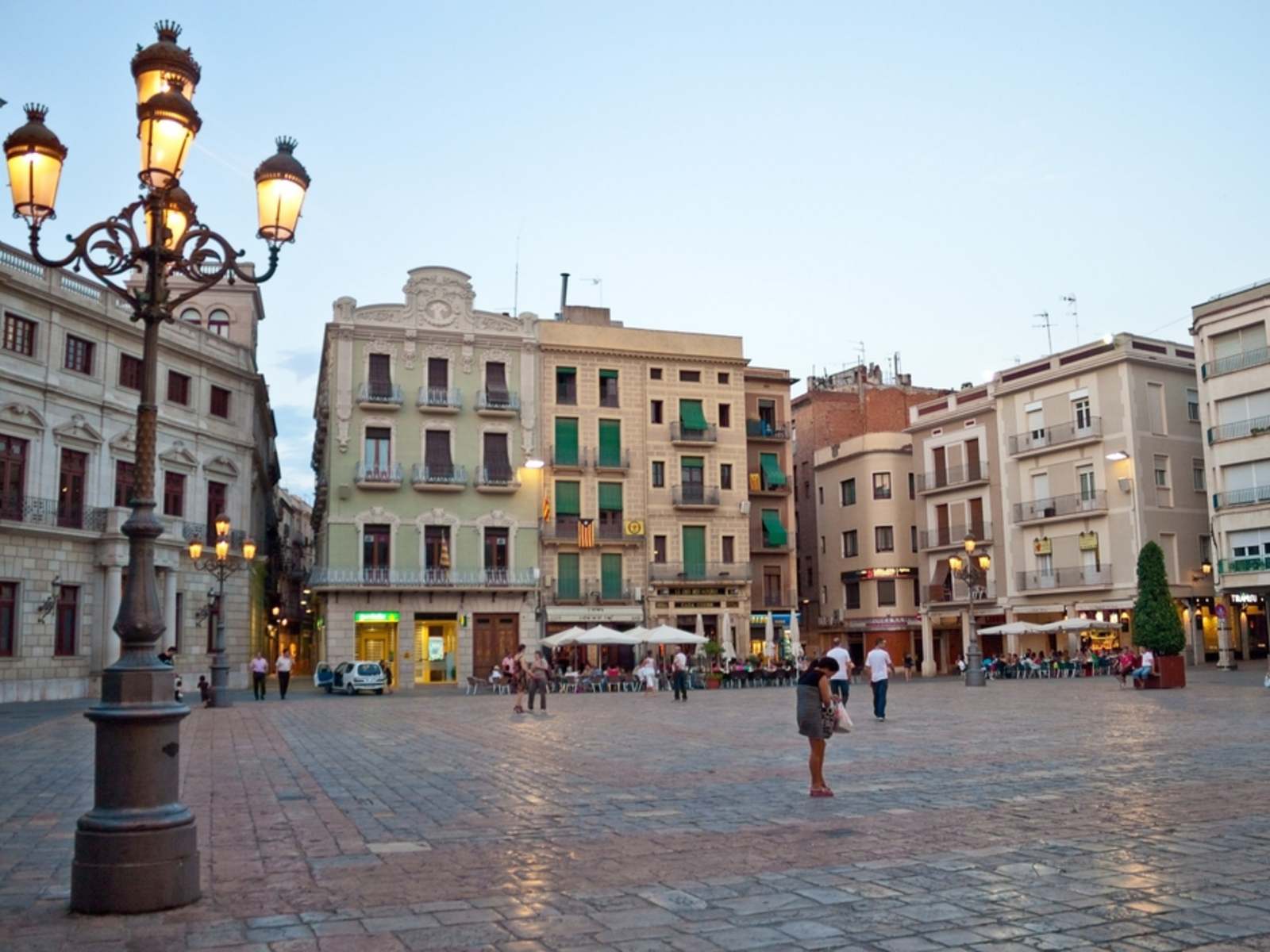 Reus is renowned for being the hometown of Anton Gaudi and also once famous for the production of brandy, but this beautiful city offers a lot more.

Reus is bustling centre with more than 100 thousand inhabitants boasting resplendent architecture, excellent shopping and is awash with culture and history.

Reus is situated 10 kilometres from the coast of the Costa Dorada, 111 kilometres from Barcelona and is the capital of Baix Camp in the province of Tarragona. Its commercial life dates from 1750 when an English settlement was established there and it had a thriving textiles industry.  It officially gained the status of a city in the 1840s.  The nearest coastal town is Salou which is located 12 kilometres to the south of the city.  Other coastal towns and resorts within a half hour drive include Cambrils and La Pineda where some of Spain’s most beautiful beaches can be found. The popular Port Aventura theme park is 8 kilometres from Reus.

Gaudí was born in Reus in 1852 and lived in there until he went, to Barcelona to study architecture aged 18. The city is packed with intricate Modernista architecture although none of the buildings were actually designed by Gaudí but in fact by some of Gaudí’s contemporaries, including Lluís Domènech i Montaner, Pere Caselles i Tarrats, and Pere Domènech Roura.

Brandy production began in Reus during the 18th century, and became particularly popular in Parisien bars. From the 19th century onwards Vermouth took over and ‘doing a Vermouth’ has become an integral part of the city’s culture.

Reus is considered "the shopping city" of the Costa Daurada with a plethora of outlets which offer both established and independent labels.  Reus market has been operating since 1949 but was completely remodelled at the start of the 1990s and now a hub for quality local products including Siurana olive oil (DOP, or Protected Designation of Origin), Reus hazelnuts (DO, Designation of Origin) and excellent local wines.

There are two main squares in the town – the Plaça del Prim, home to the statue of General Joan Prim, one of Spain`s most important military figures and was briefly the country`s Prime Minister.  The bigger of the two squares is Plaça del Merçedal where the Town Hall is situated, which dates back to the 16th century and has been the hub of commercial and social activity ever since. The facades of the majority of the buildings that embrace the periphery of the square, are breathtakingly beautiful.  The Plaça is also home to the Gaudi Centre.

Reus has its own airport serviced by the likes of Ryanair and other budget airlines.

Many property investors pass by Reus for the popular coastal destinations nearby but the city offers some exciting opportunities for the discerning buyer who wants to combine a vibrant, gastronomic and commercial hub with nearby beaches and excellent communications.