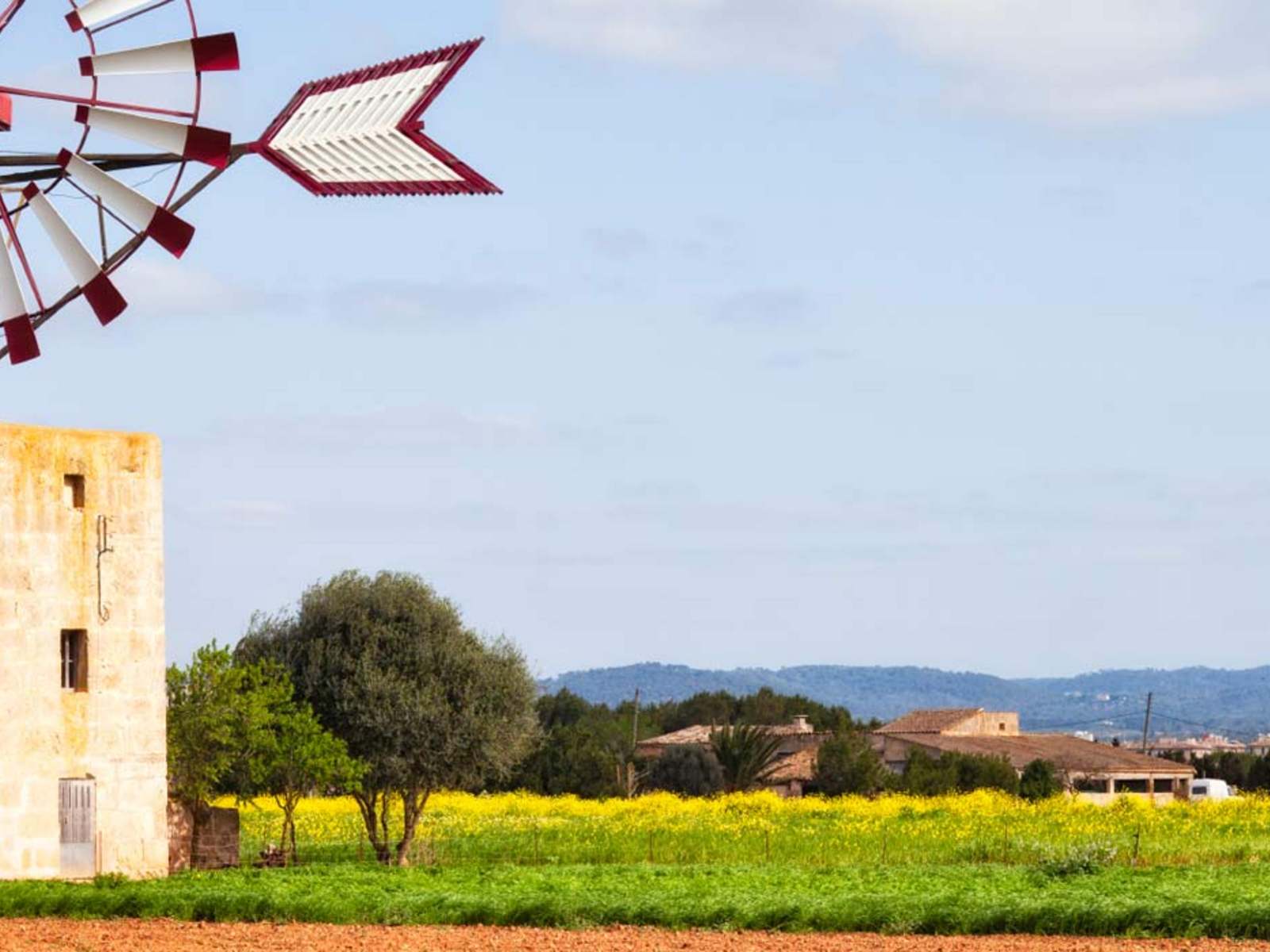 Artà is a municipality in the Llevant region of Mallorca. The area is characterised by extensive areas of uninhabited terrain, filled with olive, almond, fig and carob tree groves enclosed by dry stone walls, as well as its 25km of protected coastline.

Situated on the north eastern tip of the island, the municipal town itself is overlooked by the rolling Serra de Llevant mountains. Approximately 60km north east of the capital city of Palma, this charming town is dominated by the walled grounds of the magnificent 14th Century Sanctuary of Sant Salvador.

Artà enjoys a Mediterranean climate with humid winters and hot and dry summers.

Lucas Fox offers a full range of property to buy and rent in Artà, including impressive villas and magnificent country estates.