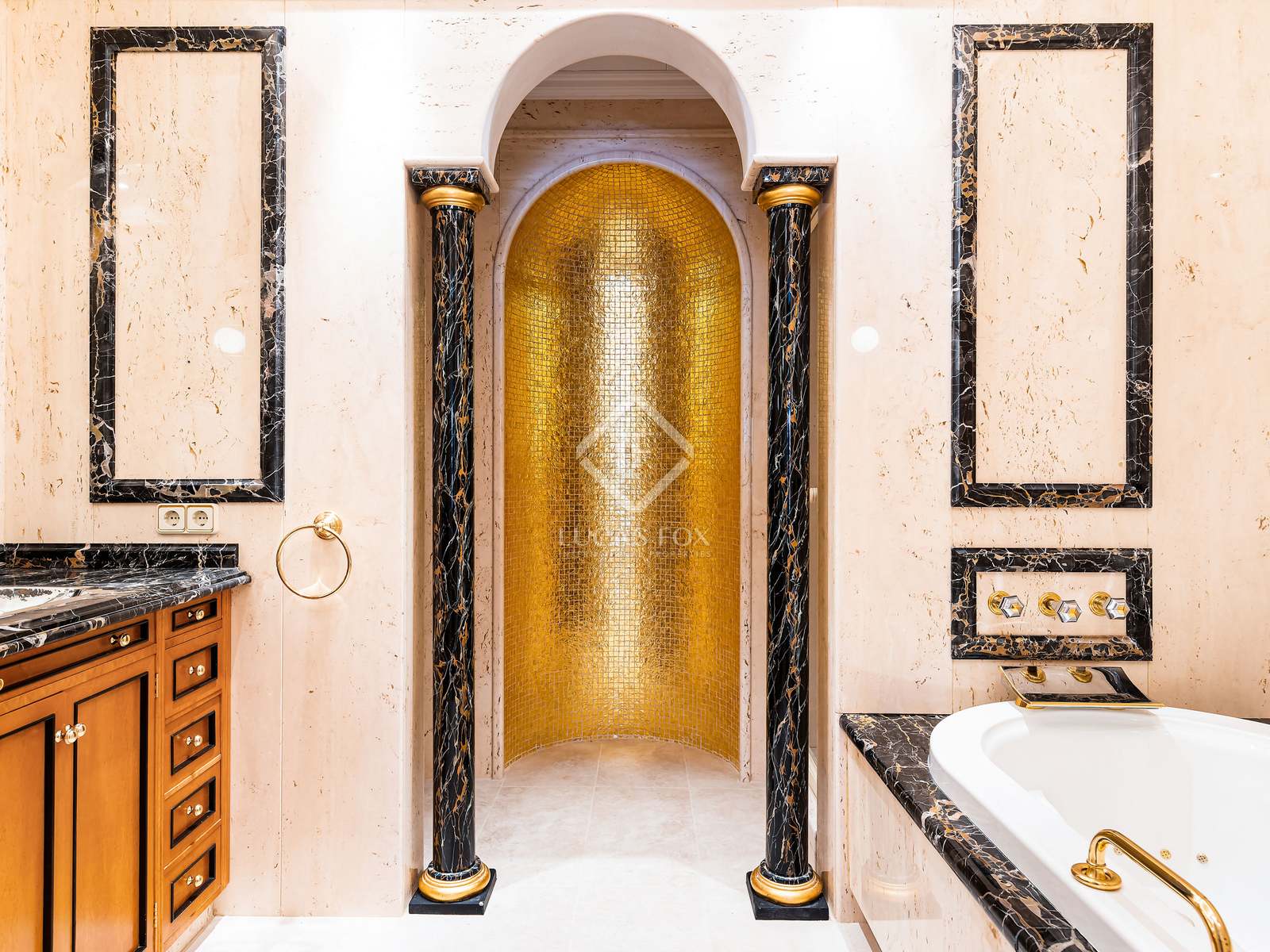 High and bright apartment located in a stately building on Passeig de Gràcia, a prime location in front of Casa Batlló, surrounded by the most exclusive shopping area of Barcelona and the most emblematic modernista buildings.

It consists of an impressive bedroom suite with a study, dressing room and bathroom with a whirlpool tub and shower, two double bedrooms with a bathroom with a shower, an equipped kitchen, a living room, a guest toilet, a laundry room and a storage room.

The living room is spacious, with large windows that give way to a good south-facing balcony overlooking Passeig de Gracia and in the direction of the sea. It is an exceptional, comfortable and bright apartment.

It has air conditioning and heating. There is a concierge service, as well as the possibility of parking a few metres away. The building has a lift and a service lift.

We find this fantastic apartment on one of the most emblematic streets of the city, the Passeig de Gràcia, in the block known for the modernista buildings that surround it.

Leading brand stores are dotted along this glamorous shopping avenue, as well as its fantastic restaurants. It is an area with all services.