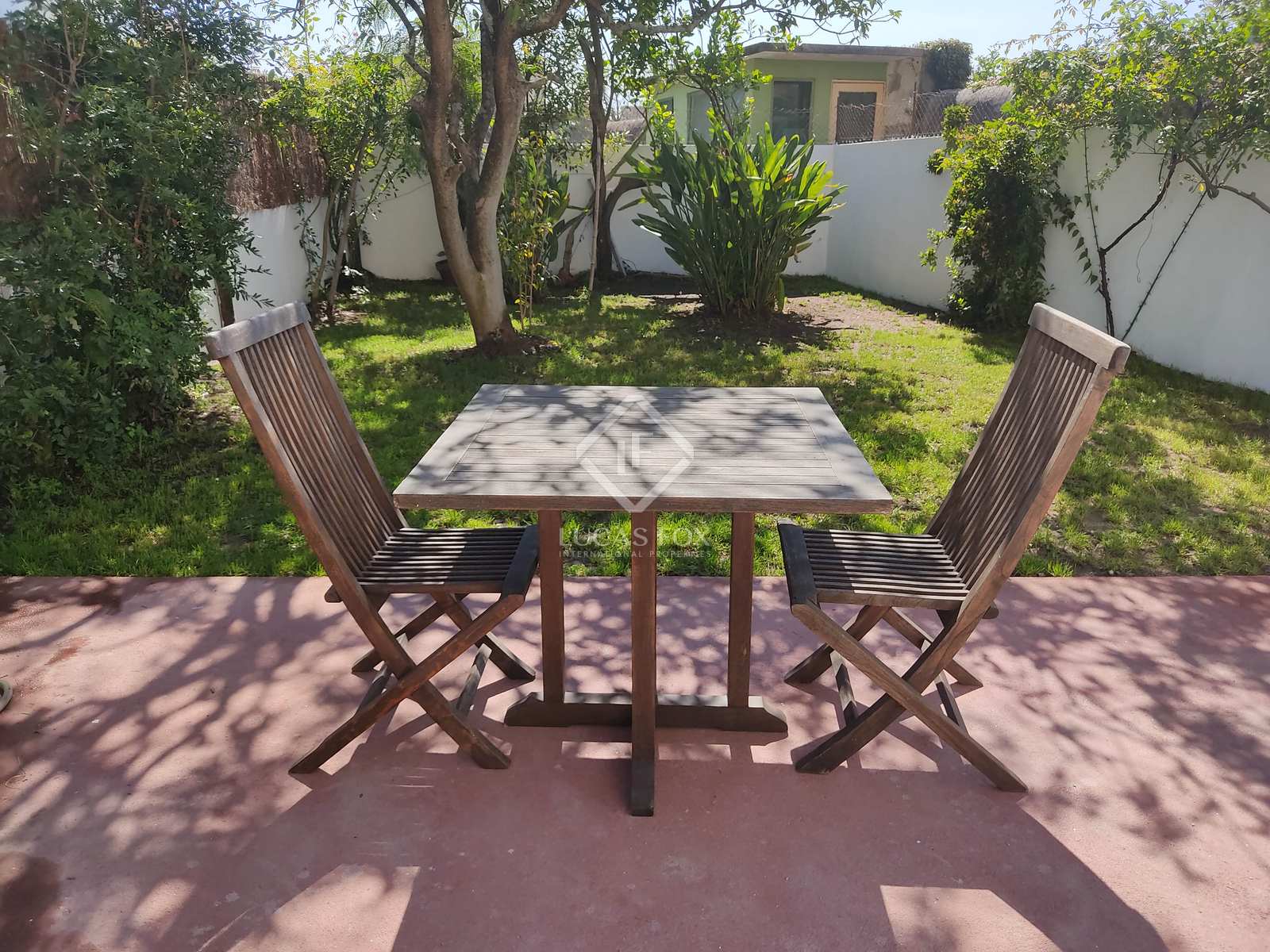 This four-storey house enjoys plenty of natural light and ample surrounding green space. The building does not have an elevator and has been completely renovated.

The T1 apartment is an independent fraction, thus allowing the future owner to monetize it.

The T4 apartment, also with an independent entrance, has an area of 175 m2 spread over a large living room with plenty of natural light, equipped kitchen, three bedrooms and a suite with built-in wardrobes, two bathrooms, balcony and independent garage.

House located in the Boavista area, very close to the Boavista roundabout and all kinds of services, including restaurants, schools and shops.

Similar properties for sale in Porto