One of the best things about Spain is the sheer variety of activities you can try here. With mountains at one end and surfer’s paradises at the other, it’s like a continent in one country, with limitless options for those who live life to its fullest.

With so many activities to choose from, whittling down a list of the best hobbies to enjoy in Spain is a challenging task. But the Lucas Fox team has managed to come up with our very own top 10, drawing on our own experience of Spanish life to compile a range of pursuits for those moving to the country – or simply spending a season here.

So, let’s get into it: our rundown of the best hobbies to enjoy in Spain starts now!

A perennial favourite of the world’s billionaires, golf is well-established on the ‘best hobbies’ list of Spain’s international community. With 2,500 hours of sun every year and vast expanses of hilly terrain, the country is home to some of the world’s most enchanting golf courses.

Many of these courses have been built in Malaga, which has become a global hub for golf tourism. Yet the jewel in Spain’s crown is the stunning PGA Catalunya resort in Girona, which was named European Golf Resort of the Year in 2015 and bid for the 2022 Ryder Cup.

From the foothills of the Pyrenees to the gates of Africa, the Spanish coastline spans a total of 8,000 kilometres. So it’s no surprise the country is a mecca for sailing enthusiasts. Nearly 400 marinas and boathouses have been created for sporting use, and the feisty waves of both the Atlantic and Mediterranean can test even the most advanced sea-farers.

Tarifa, the hipster enclave at Spain’s southernmost point, has become its No.1 sailing haven, but you’ll find some equally rugged conditions at the other end of the country in the Costa Brava, whose looming mountains create the sort of winds which bring the sea to life.

Unique fisherman’s house for sale on the beach of Llafranc

From the cavalry that charged Napoleon at the Battle of Bailén to Don Quijote’s mythical steed Rocinante, horses have an intrinsic place in Spanish culture, emblematic of the country’s open spaces and adventurous spirit. If you’ve got the money to join an equestrian club, riding is among the best hobbies you can enjoy on Spanish soil.

You’ll find  clubs in most parts of Spain but the sport is particularly popular in Marbella, where members of the affluent, international community love a morning ride before kicking back around the pool in the afternoon. Another horsey hotspot is Madrid, where several clubs have sprung up in the leafy suburbs, and in Mallorca, where the vast tracts of craggy, rustic terrain create the perfect conditions for an equestrian ranch.

If you fancy something a bit more niche than horse riding, polo might be your thing. This most grandiose of sports might seem as British as a cup of tea or barbecuing in the rain, but it’s got quite a following in Spain, too, having captured the imagination of the Bourbon Kings in the late 19th century.

Their legacy lives on in the Madrid suburb of Puerto Hierro, whose polo club remains one of the biggest in Spain. But polo’s footprint extends well beyond the capital. If you love striding around the pitch in your jodhpurs, or you prefer to watch on with a glass of fizz, you’ll find clubs from the far north of Catalonia to Sotogrande on the Costa del Sol.

Ok, this one might seem an odd-one-out on our best hobbies list. After all, much of Spain is baked in year-round sunshine and snow is seen less frequently than a solar eclipse.

Yet, when winter rolls round, the mountains which pierce the skyline in the north of the country provide an endless playground for the Lindsey Vonns and Alberto Tombas of this world.  The Girona Pyrenees boast some of Europe’s favourite ski slopes, with snow so crunchy you’ll feel you’re gliding along a carpet of crystals. Being in Spain, the aprés ski is pretty memorable too. 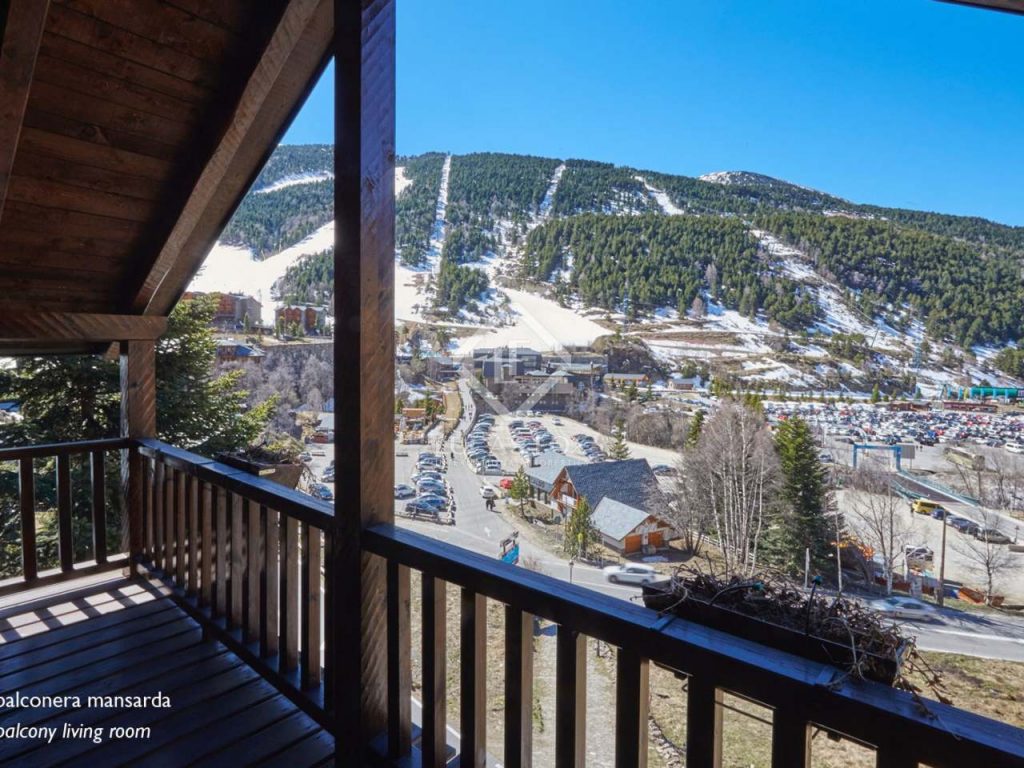 Thanks largely to Rafael Nadal, tennis has never been more popular in Spain. You’ll find a court in practically any town, and if you live in a chic urban barrio such as Gracia in Barcelona or Justicia in Madrid, you’ll likely have four or five exclusive clubs on your doorstep – at far more reasonable prices than other countries can offer.

Be warned, though: if you’ve grown up on the grass courts of northern Europe, you’ll have to adjust to playing on clay. As any professional will tell you, that’s quite a tough transition!

Authentic villa with modern interior design, for sale in Ibiza

Since the first Spaniards stepped on a board in the 1960s, inspired by the sun-drenched sounds coming over from California, surfing has been a popular feature of Spanish coastal life. Enthusiasts flock from all over the world, drawn by sandy beaches, mild waters – and a distinct absence of sharks.

Tarifa, unsurprisingly, is Spain’s No.1 surf spot, but there’s plenty of choice elsewhere. Valencia has some challenging waves of its own, and even the waters around Barcelona get lively between November and April.

If you think Spain’s towns and cities are colourful, try submerging yourself in the waters off the coast. Hundreds of aquatic species make their home in the rocky Mediterranean shallows, zipping and fizzing between scores of shipwrecks which stand as haunting monuments to naval wars of centuries past.

Little wonder, then, that Spain has become a diver’s paradise, drawing aquatic enthusiasts like moths to a flame. The Islas Medas off the coast of Catalonia are the go-to area for buceo fans, but you’ll find an equally beguiling treasure trove off Formentera and Tenerife, where a chain of volcanic islands have forged their own unique marine community.

3-bedroom villa with sea views for sale in Cala Morell

If you’ve read through all our best hobbies and think they’re a bit stressful, why not take a strolling through the Spanish vineyards and sample a glass or two of the local wine? It’s not like you’re short of options: every single Spanish community grows its own variety of wine, and many of them are famous around the world.

La Rioja is an obvious place to start; the region’s eponymous claret is probably Spain’s most popular expert. But we’d also recommend a trip to Catalonia, where rustic towns such as Alella and Denia are revered for the quality of their local grape.

Ask someone to name a Spanish artist and they’ll probably pick Pablo Picasso or Salvador Dali. But that’s just the start: Spain has produced some of the world’s most influential creatives, from 15th century baroque painter Diego Velazquez to architect Ildefons Cerda, whose vision for Barcelona’s Eixample neighbourhood created a blueprint for the rest of the world.

In fact, the whole of Barcelona is a living tableau, its modernist architecture providing a  giant playground for arts fans to roam. But if you love strolling round museums, head to Madrid and you’ll find the Prado and the Reina Sofia, two of the most famous galleries in the world.