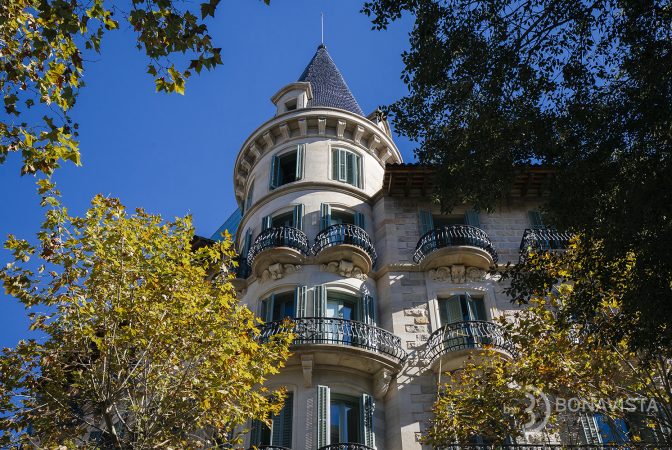 Barcelona was at the forefront of the Modernista movement in the late 19th Century and is famed and admired around the world for its Modernista architecture. Over the years the city’s most iconic buildings in its Eixample district have been converted into world-class museums, exclusive hotels and the headquarters of some of the world’s leading organisations. All except one – Casa Burés.

Constructed between 1900 and 1905 by Catalan architect Francesc Berenguer i Mestres, a close collaborator of Antoni Gaudí, Casa Burés takes its name from its first proprietor, Francesc Burés, the owner of one of Spain’s most successful textile companies. Originally the ground floor housed the company’s headquarters while the 1,000m² first floor was Burés’ family home. The upper floors – which were accessed by one of the first lifts to be installed in Barcelona – then comprised twelve 300m² rental apartments.

The three-year renovation of Casa Burés, from 2015 until 2018, has not only preserved the building’s structure and its listed decorative elements, but has also maintained all the advantages of its Modernista architecture: light, space, habitability, high-quality materials and maximum comfort.

A collaboration between Bonavista Developments and Europa Capital, the renovation of Casa Burés was granted the Five Star Award in the Residential Renovation / Redevelopment category at the European Property Awards 2017.

As the restoration process comes to an end we spoke to one of the founding partners of Bonavista Developments, Marcus Donaldson, about this unique masterpiece.

LF: What for you makes Casa Bures so special?

MD: Casa Burés is one of the finest examples of Catalan Modernista architecture. Francesc Berenguer, the architect, was a partner of Antoni Gaudí and worked on many of his most relevant projects. In Casa Burés he used the most renowned artisans of the time to create this masterpiece.

LF: What kind of state was Casa Burés in when you bought the building?

MD: It was in a complete state of abandonment. Many of the original features had been damaged or vandalised.

LF: How did you manage to find the right team to carry out the renovation project?

MD: We selected the team for their previous experience and very sympathetic vision of the conservation works blended with more contemporary living requirements.

LF: Can you give us an idea of some of the tasks that the renovation team carried out?

LF: What has been the most challenging aspects of the renovation project?

MD: To maintain the original substance of the building and blend it with the modern fittings and fixtures that are required by the modern day residents.

LF: For the new owners of Casa Burés, what will they be experiencing that they couldn’t anywhere else in Barcelona?

MD: An outstanding compilation of historical modernist features and state of the art amenities that combine to perfection.

LF: Europa Capital are your financial partners. How did you know they were the right fit for the project?

MD: From day one we shared the vision and the conviction, that we were about to engage in an extremely complex and challenging project, but that it would be a once in a lifetime project.

LF: How do you feel now that the project is coming to a close?

MD: A combination of pride, joy, relief and definitely a sense of sadness, as we are all fully aware that Casa Burés is a one-off.

LF: What for you, is the most enjoyable aspect of restoring historical buildings?

LF: What do you think this Modernista restored building will mean for Barcelona?

MD: Probably confirmation that this city led a renaissance in architecture for a good period of time, that coincided with  a period of economic splendour and great influence from the colonies. 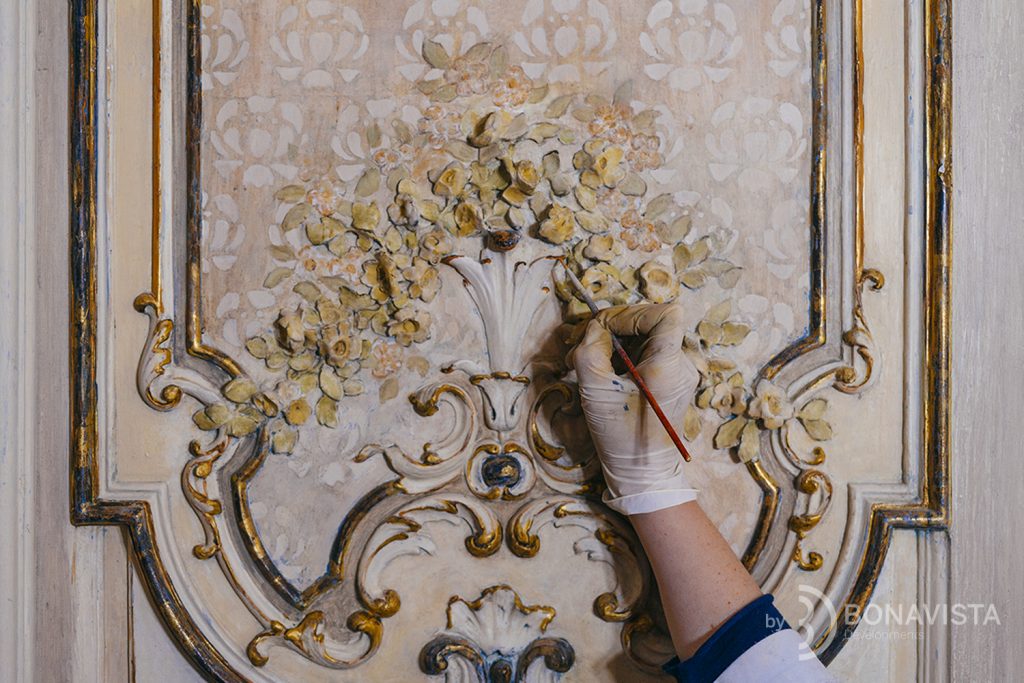 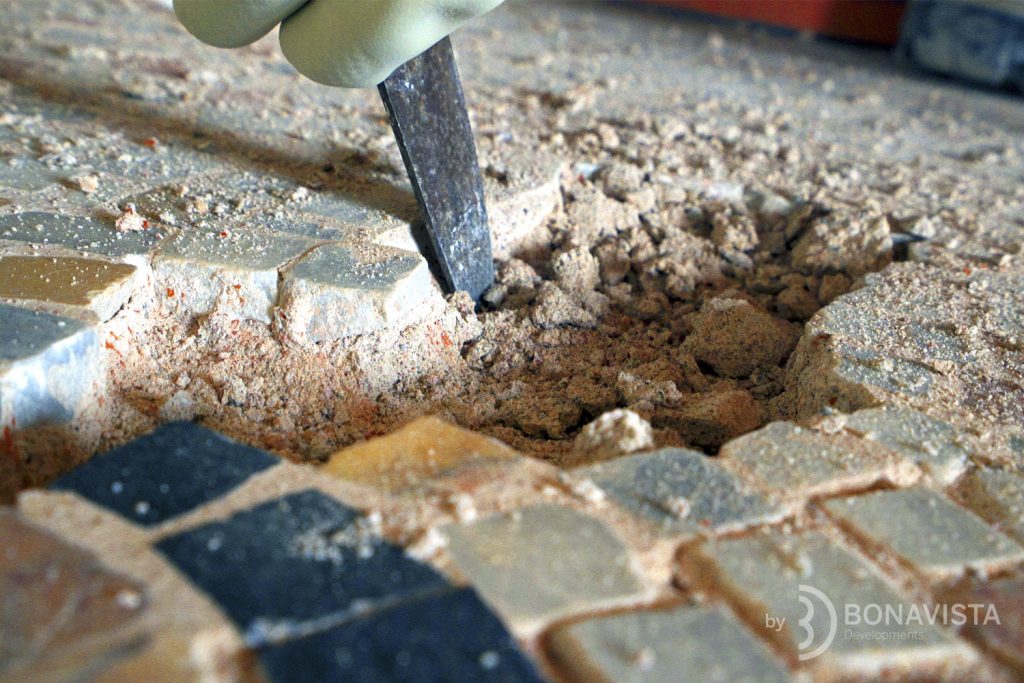 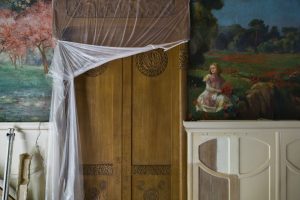 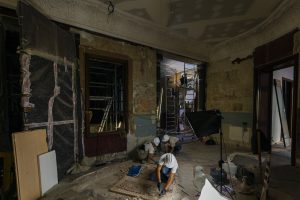