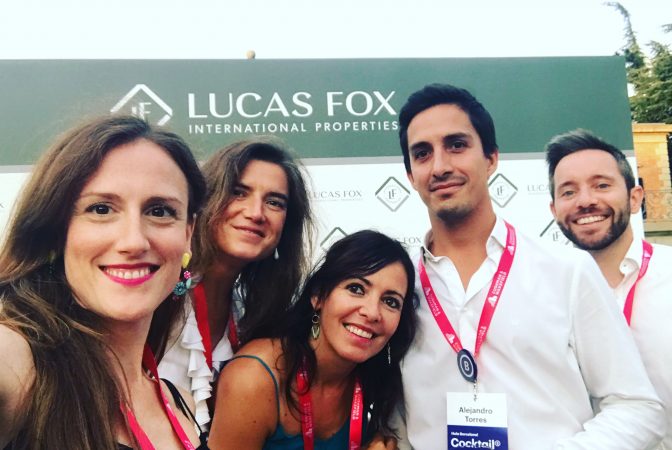 Up to 1,500 Barcelona residents from the international community attended the  Hola Barcelona! Cocktail at the Palauet Albéniz in Montjuïc. It was a lavish event with very little expense spared, starting with a spectacular performance from the Barcelona-based theatre group Broadway A Capella who performed songs from “The Greatest Showman” and ending with innovative catering from Torres & Hellman.

Presentations were given by the Mayor of Barcelona, Ada Colau, and the Chairman of Barcelona Global, Pau Guardans i Cambó, as well as speeches from two Barcelona-based foreign entrepreneurs, Staffan Shüberg, CEO of Esteve, and Jelena Trajikovic Karamata, Head of Global Digital Hub at Nestlé.

This was the 6th year of the event, which is organised by Barcelona Global a non-profit organisation that aims to make Barcelona one of the world’s best cities for talent and economic activity. It is made up of almost 150 of the city’s leading companies, research centres, entrepreneurs, business schools, universities and cultural institutions and specifically addresses projects in Barcelona in the areas of Entrepreneurship and Competitiveness, Research and Knowledge, Culture, Tourism and Social Impact.

“It was a real privilege to be sponsoring this increasingly popular event this year. We truly understand the connection that so many of the attendees have with Barcelona, as so many of our own staff have relocated here. Yet Barcelona is no longer about just sun, sea and good food, it is fast becoming a major talent and business hub and is competing globally with regards to innovation and technology.” 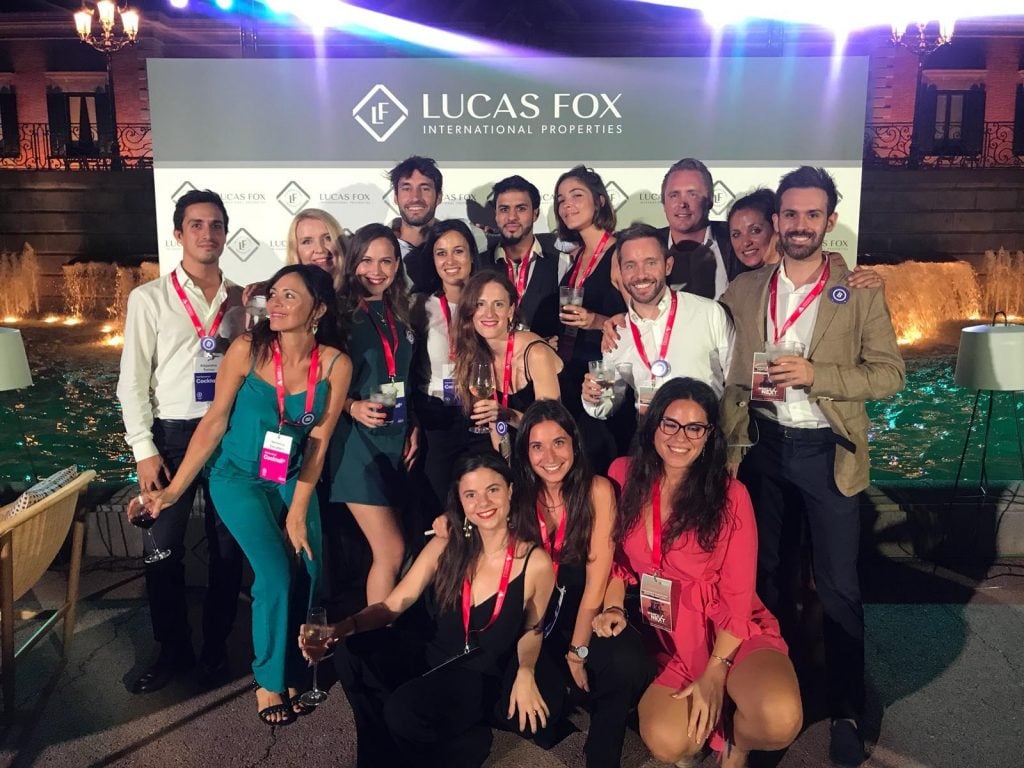 Some of the Lucas Fox team in front of the photowall 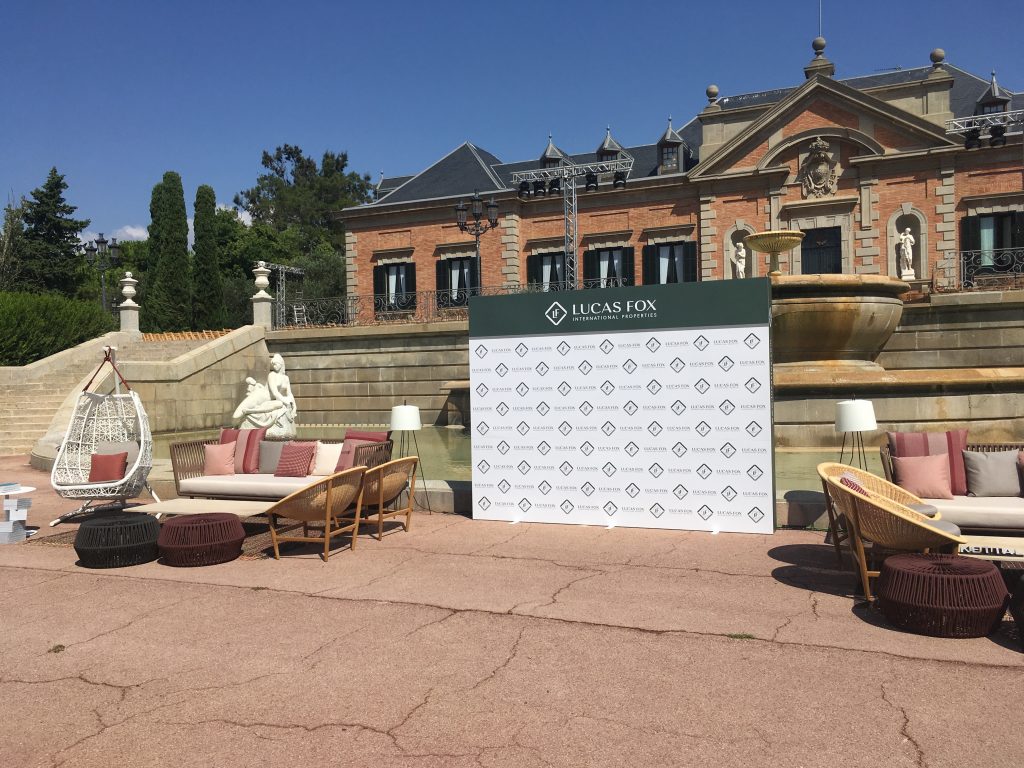 With thanks to furniture suppliers Kettal.com, Impressionant who created the photowall and Elite Spain, all of whom helped make the event a real success

Almost 1,500 members of the international community attended the event at the stunning venue of Palauet Albéniz on Montjuïc

The view from Montjuïc at dusk 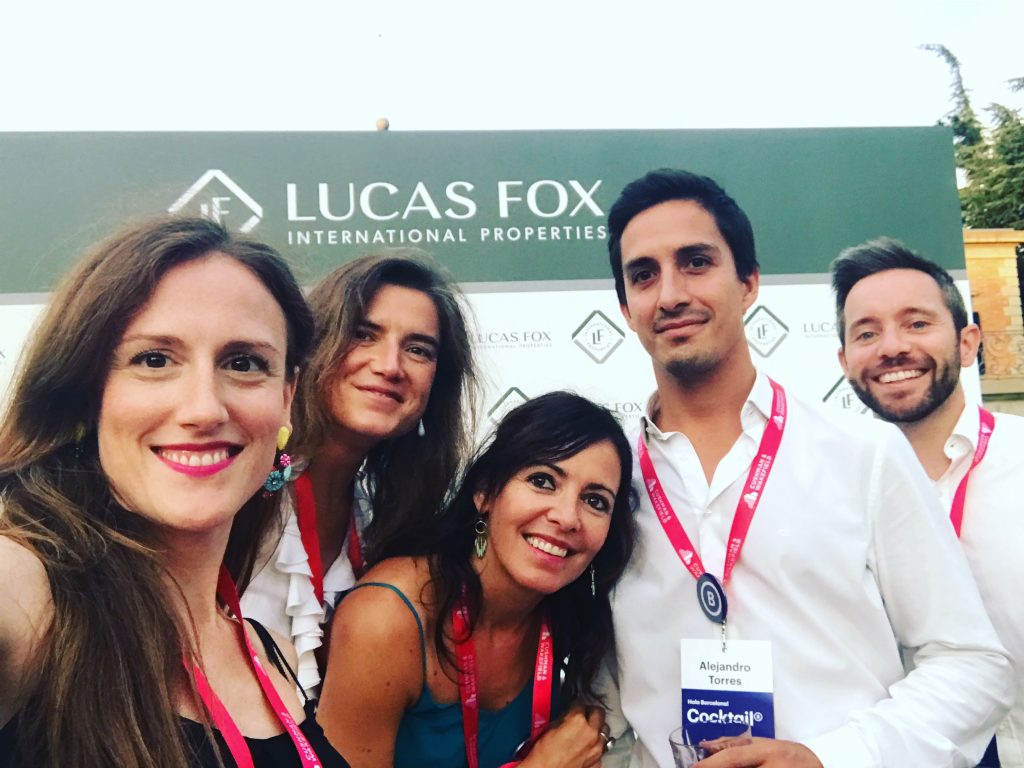