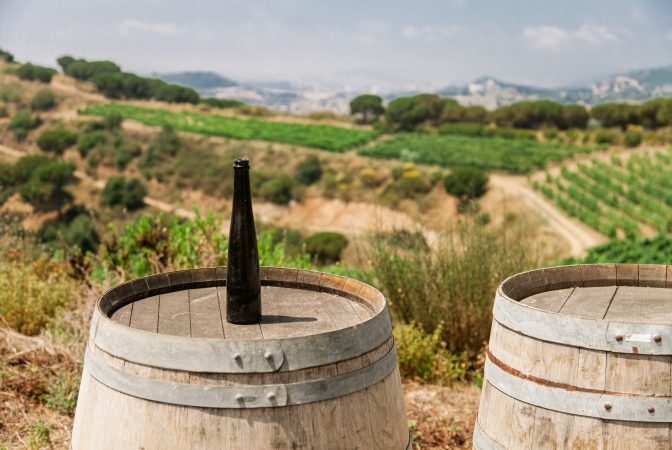 For lovers of Catalan wines, the regions of Penedès to the south of Barcelona and Empordà to the north probably spring to mind.

However, there is increasing interest in Catalonia’s smallest D.O. (Denominación de Origen) in the Maresme region of Alella. This beautiful region, just 14 kilometres north of Barcelona, boasts some of the best crisp, refreshing white wines and cavas you can find in Spain, thanks in part to the local grape Pansa Blanca (also known as Xarel-lo), which flourishes thanks to the land and the sea so close to each other.

Winemaking in Alella has been around since Roman times and the region is currently home to 8 wineries (bodegas). The reputation of its wines grew steadily over the years and by the Middle Ages the D.O. was supplying the Crown of Aragón, Barcelona’s nobility, and barrels were even shipped to America.

It was not until the 1950s when Alella was recognised as a true D.O, however. The housing boom in the 1980s transformed the landscape although many of the original Masias (traditional farmhouses) remain, having been passed down through the generations into the hands of today’s winemaking families.

Aside from the Pansa Blanca grape, other white varieties include Garnacha Blanca, Pansa Rosada, Malvasia and Picapoli (also common in the Languedoc and Rhone Valley regions in France). Reds have a longer tradition in the region but are less common. They include Tempranillo, Garnacha Negra and Garnacha Peluda.

Local wineries prefer to use local varieties of grape but some grapes are brought in from outside the region such as Merlot, Cabernet Sauvignon, Syrah and Chenin Blanc.

The best way to simple the different wines Alella has to offer is at the annual Festa de la Verema in Alella that this year takes place between the 5th and 16th of September with ‘La Mostra’ (food and wine festival) in the evenings of the 7th, 8th and 9th of September.

“Now in its 44th year, the Alella wine festival offers a great opportunity to visit one of the Maresme Coast’s most beautiful towns. The food and wine fair on Friday, Saturday and Sunday evenings has always been the highlight, offering wine tastings, champagnes and culinary specialties of the area. But it is just part of the three days of festivities. There are also fireworks, art exhibitions, children’s activities, live music and much more.”

Outside of the show grounds visitors can sample taster menus in each of the town’s restaurants paired with wines from each of the town’s vineyards. It’s a great way to get to know the region in culinary terms and and one of the prettiest towns outside of Barcelona, where shady plaças are demarcated by smart, stone townhouses and handsome Modernista manors, while sturdy Masias – many of them with traditional restaurants – are hidden among the pines and vineyards that stretch all the way down to the sea. 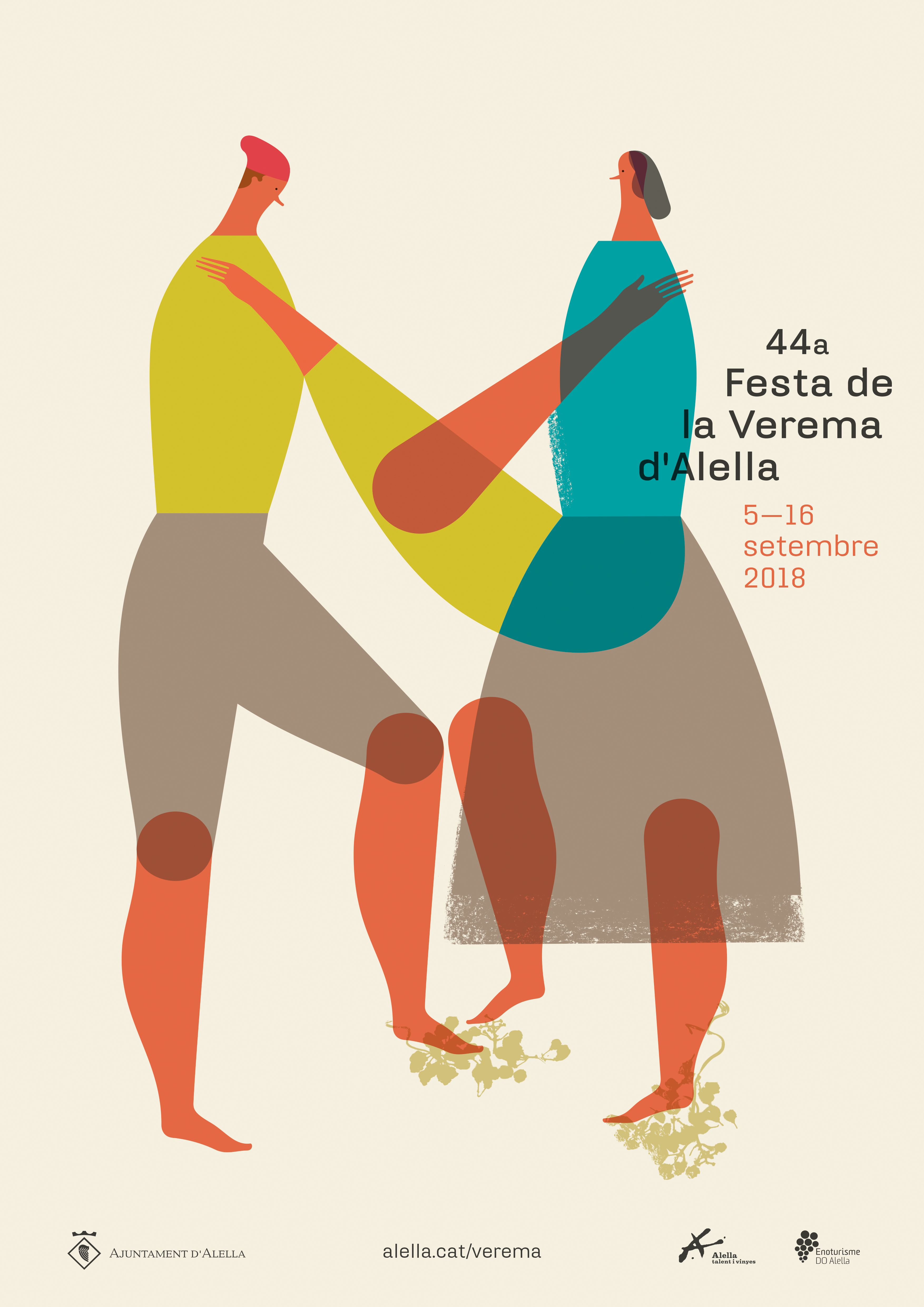 If you are visiting the region at any point below are some of the best wineries around:

Located at a perfect vantage point overlooking the Maresme region, visitors have extensive views of the vines boasting 17 different types of grapes. One of the largest bodegas in the region, Alt Alella is a family business and uses the Pansa Blanca grape in most of their white blends and cavas. Overall they produce 12 wines including the award-winning Dolç Mataró, a sweet red dessert wine. Owner Josep Maria Pujol-Busquets also now offers a new natural line of wines, organically produced without sulfites and produced in their Cellar de les Aus (Winery of the Birds).

Covering 50 hectares across a range of terraces, Bodegas Marfil grows many different grape varieties from young and old vines and produce 18 different wines, cavas and dessert wines. They do a variety of guided tours and visitors can also join in the harvesting and pruning of vines depending on the season.

This family-run winery offers 13 different wines using local grape varieties grown over 13 hectares of land. All wines (including a renowned sweet wine) are hand corked and hand labelled. They also offer tours of their winery or you can spend an afternoon having a picnic on their land overlooking the sea. They supply a treasure map to your special picnic spot and provide you with all the ingredients including local cheeses and meats and a bottle of their local wine.

This vineyard is solely dedicated to the production of cavas. They have 7 cavas with their Parxet label and 3 with their Titiana label. They offer both brut natur and brut reserva as well as a rosé dessert cava made from soley Pinoit Noir grapes. They also organise gastronomic tastings inside their Masia, Can Matons.

Alella has become an extremely desirable place to live both for local and international buyers. Sales transactions increased by more than 5% in the year to Q1 according to the government of Catalonia.

For more information on Lucas Fox properties for sale in Alella please visit the website.