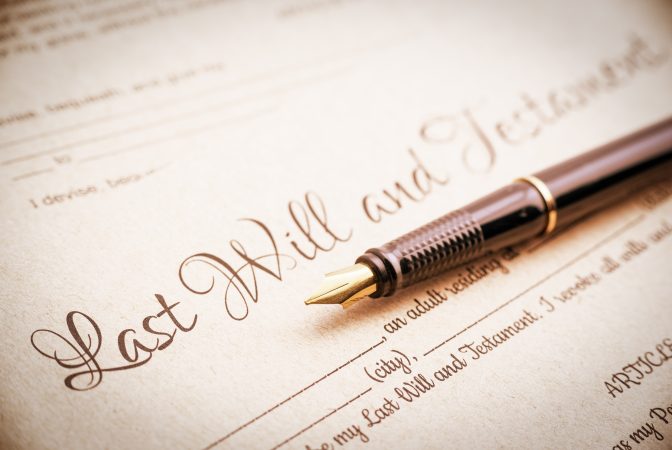 For those thinking of moving to Andalucía, January will bring in something to cheer about. The Junta de Andalucía has recently approved a law which means that from 1 January 2018 parents, spouses, children and grandchildren will not pay any tax on the first €1 million of a property that they have inherited (provided that their pre-existing wealth is lower than €1 million). The previous cut-off point was just €250,000.

The level of the tax, known as the Impuesto de Sucesiones y Donaciones (ISD), has been at the centre of public controversy for many years as Andalucía has been charging significantly more than most other parts of Spain.

The new regulation will mean that the vast majority of estates in Andalucía will be exempt from inheritance tax in Spain. This change in the law is thanks to the Ciudadanos party, who made the popular reform a condition of continued support for the ruling PSOE (left-wing) party. To benefit from the new tax allowances, taxpayers must be EEA/EU residents. When the UK leaves the EU there is a possibility that British citizens will be subject to a different tax regime.

This change in legislation opens up a new era in real estate for foreign residents in Andalucía, with the inheritance tax threshold now being more or less in line with rates in other autonomous regions. However the region now charges less inheritance tax than the Madrid area, whose low threshold has attracted thousands of wealthy individuals to invest there.

“This landmark tax reform is the most important tax milestone in the autonomous region of Andalucía for many years. Inheritance tax was previously exceptionally high in Andalucía, discouraging potential buyers looking to become resident in the region. Two years ago it improved slightly through the introduction of an inheritance tax free limit of €250,000 and a pre-existing wealth limit at €400,000. Whilst the principle was good the amounts were unrealistically low compared to other regions in Spain. Now that the levels have been increased to a more realistic level, the legislation will no doubt encourage more wealthy individuals to purchase homes in this beautiful region of Spain.”

Gifts between parents and children of up to €1 million will also go untaxed provided certain criteria is met (gift for the purpose of job creation or to set up a company).

For more information on inheritance tax please contact us.