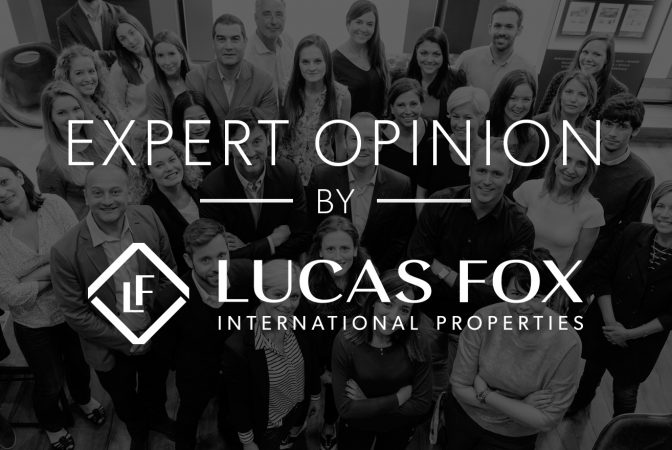 The recent political events in Catalunya and the international press coverage they have generated have inevitably raised some questions and concerns amongst our clients. Thankfully in the past week the situation has calmed down significantly and things have quickly returned to normal. I would like to clarify a few of the issues that have been raised in a bid to allay any concerns about the viability of buying property in this beautiful Spanish region.

Spain has been caught up in a constitutional crisis since the referendum on 1st October, organised by a coalition of pro-independence parties with a slim majority in the Catalan Parliament led by the former Catalan President Carles Puidgemont. The referendum was held despite a ruling by the Spanish constitutional court which declared it illegal.

On Friday 27th October the regional parliament unilaterally declared independence. Following a vote in the Spanish Parliament the Prime Minister Mariano Rajoy invoked Article 155 of the Spanish constitution. He called regional elections for 21st December, announced the dissolution of the regional parliament and the removal of Carles Puigdemont as Catalan President along with his cabinet.

We believe that the elections on 21st December will lead to a return of political, and economic stability after a brief period of uncertainty that had started to impact on the economy – not least on the real estate sector. The major pro-independence parties have already agreed to participate in the elections.

A recent independence poll by Spanish newspaper El Mundo showed that just 34% of Catalans back secession from Spain. On Sunday 28th October, hundreds of thousands of Catalans marched through the centre of Barcelona in favour of union with Spain, showing a very different picture than the pro-independence movement had previously painted.

More encouraging news comes from Spain’s Institute of Statistics (INE) which shows that Spanish GDP increased by 0.8 per cent over the three months to September, in line with economists’ predictions. On a year-on-year basis, GDP expanded 3.1 per cent, the same rate as the second quarter and, significantly, twice the rate as the UK. Spain continues to have the fastest growing economy in the Eurozone.

Last week the Ibex 35 has showed its best performance since April, a clear signal that legality and normality has returned to the country’s biggest regional economy.

We are confident that despite the strong conviction of those Catalans that are pro-independence there will not be independence for Catalunya without the agreement of Spain and the EU. Should there be another independence referendum in the future, it will no doubt be carried out within a legal framework with all the necessary assurances.

Perhaps most importantly of all, Catalunya is and will continue to be one of the most beautiful regions in Europe, and Barcelona one of the world’s most attractive cities, both for lifestyle and business. It has earned global recognition thanks to (among numerous other reasons) its progressive outlook, its unbeatable location, its superb infrastructure, breathtaking architecture, and a quality of life that is arguably unrivalled elsewhere in the world.

As Don Quixote once said “Barcelona is fountain of courtesy, shelter of strangers, hospice to the poor, land of the valiant, avenger of the offended, reciprocator of firm friendship, a city unique in its location and beauty.” It is this enduring and unique appeal that we believe will continue to seduce investors from across the globe.