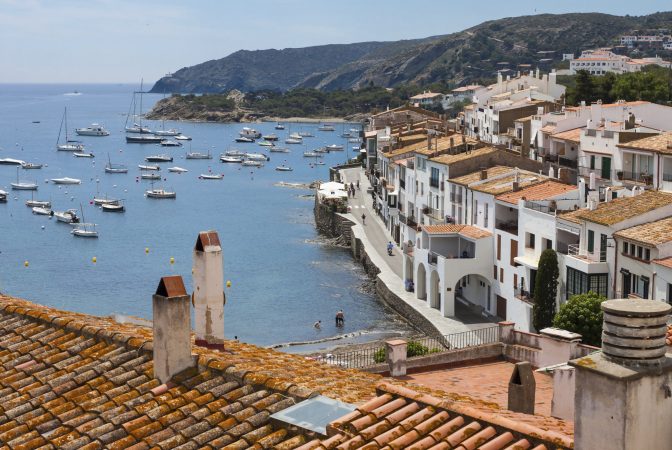 The figures show a positive trend but still lag a long way behind figures from the peak 10 years ago. The number of Girona sales transactions is still down by 48%, Málaga sales by 36% and Balearics sales by 36% in the period of January to May 2017 compared to the same period in 2007. 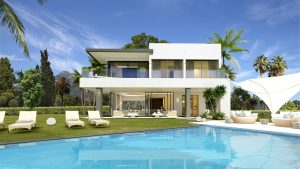 The latest figures from Lucas Fox show a robust year in these coastal resorts with sales particularly strong in Marbella, with the value of sales having more than doubled compared to the first half of 2016. The return of buyers to the rustic market in the Baix Empordà has helped drive sales for Lucas Fox Costa Brava along with continued steady international demand for second homes along this sought-after coastline, including a return of Russian buyers.

“Whilst interest from national buyers is on the increase, the market is still predominantly driven by foreign buyers and the spread of nationalities investing in the area has been fairly broad in 2017 – largely dominated by Europeans. However, in the southern areas of the Costa Brava – including Blanes, Lloret de Mar and Tossa de Mar – there are signs that Russian and Ukranian buyers are slowly beginning to return to the market after a period of inactivity lasting several years.”

The effects of the Brexit vote are still being felt on the Spanish coasts, particularly in Ibiza and Marbella, two areas traditionally popular with British buyers. Interest from British buyers on the Lucas Fox website for property in Ibiza, Marbella and the Costa Brava has fallen by 17%, 10% and 5% respectively in the year to July 2017 but overall interest in Spanish property is up by 42%.

“After the shock impact that Brexit had on the Marbella Market last year, surprisingly sales have been strong during the first half of 2017. Whilst it is true that there are fewer UK buyers, and those that there are have reduced their budgets, the market seems to be have been more than compensated by strong demand from other nationalities such as Scandinavians, Belgians, Dutch, Middle Eastern and increasingly from Spanish buyers.”

A recent study by the appraisal company Euroval suggested that activity within Spanish Property market is still 80% lower than it was in 2004. The study was based on mortgage approvals, investment in construction investment and property sales.

View properties for sale in Marbella on the Lucas Fox website