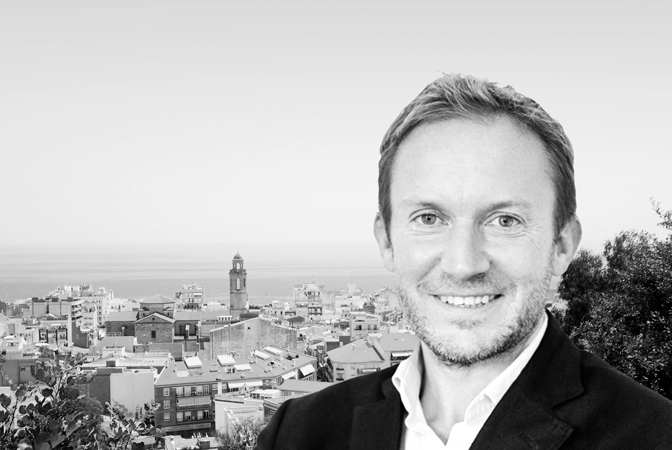 How would you sum up the property market in the Maresme during 2016?

This has been a really positive year for the Maresme property market with the Lucas Fox Maresme office in Alella reporting a 37.5% increase in sales volume compared to 2015. The market has seen considerable movement around the €500,000 – €800,000 mark and local buyers now account for 43% of Lucas Fox sales – up from 30% in 2015.  The increase in activity from national buyers is a very positive sign. Many local buyers have been waiting a long time for the right moment to invest and 2016 seems to have proved a real turning point.

What are the notable trends?

The increase in national buyers is the most notable trend. There has also been a drop in British buyers from 20% in 2015 to 12.5% in 2016, largely due to the impact of the Brexit vote on the value of the Pound Sterling. Lucas Fox has also seen a complete drop in Russian buyers from 20% in 2015 to no sales at all in 2016. In terms of types of property, townhouses located centrally in the most sought-after villages and sea view villas in key areas remain the most sought-after properties. Likewise, older properties requiring renovation in key residential areas such as Can Teixidó in Alella have also been in high demand given the attractive prices and investment opportunities now available. This year we have also seen an increase in demand for historic, period properties in sought-after villages such as Alella with interest from investors both for private and commercial use.

Has anything surprised you this year?

The lack of movement at the higher end of the market has been somewhat surprising with very few transactions in Maresme over €1.5 million – despite the ample supply of product at this price level. The market is moving substantially below the €1 million mark but the luxury end remains slow.

What have been the main challenges?

The Maresme market is less dependent on British buyers than other resort areas so the fallout from the Brexit vote has had less impact on the Maresme Coast.

What do you expect will be the key trends for 2017 in the Maresme?

As the national market continues to grow I think we will see even greater movement in the sub €1 million market and we are also likely to see more New Developments springing up in the Maresme area. As the profile of the Maresme Coast region continues to grow it is likely that we will also see even greater interest from overseas buyers as increasing numbers of investors recognise the benefits of the Maresme as an alternative to the more traditional expat areas such as Sitges and Sant Cugat.