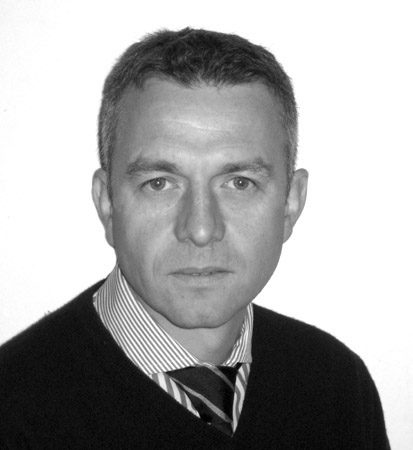 What are the current mortgage conditions you are offering LF clients and how does this compare to say 3-4 years ago?

For premium clients we are currently offering variable rates at Annual Euribor + 1.5% (or Annual Euribor + 1.3% for the very best clients). The rates can be as much as 1% higher if clients go direct to banks directly. Fixed rates can be as low as 2.5% for a 10-year term and up to around 3% for a 20-year term. In terms of how this compares to 3-4 years ago, it’s important to look at the Annual Euribor, as this fell from around 2% at the beginning of 2012 to around 0.5% by the end of that year.

We were typically offering variable rates of say Annual Euribor + 2-2.25% at the beginning of 2012, whereas a year later many of the banks had actually increased their margins to take account of the fact that the Euribor had dropped so dramatically, so a typical rate might have been Annual Euribor + 3.5%. At the same time, several banks had a minimum interest rate (a “suelo”) back then, so the minimum rate might have been say 4 or 4.5% for the duration of the mortgage. They removed these suelos not long after and from early 2014, the rate margins for non-residents dropped dramatically within a few months and then continued to converge closer towards the resident rate margins, so that they are now very close, certainly for our premium clients.

Do you envision rates going up in the foreseeable future?

I think that we are in for a prolonged period of low rates in the Eurozone. The economic climate is still very poor in many of the countries that make up the zone. The idea that rates will increase rapidly is, in my opinion, false. I believe we may see small increments in the rate, once rates increase in other countries, such as the UK and the USA, but the circumstances are very different here and even in the UK and USA they are talking about prolonged periods of low rates, so it will be no different here in the Eurozone.

What is the difference between rates for overseas and local buyers?

We deal with some “local” buyers, but they tend to be foreigners rather than Spaniards. In reality, our service is aimed at clients buying from overseas who have no knowledge of the system here and/or don’t have the time to research the market. What we offer appeals most to those who want the best possible conditions (better rates than they can get going direct to banks) and to have the entire process managed by us.

Rates for local buyers are not much lower than what we offer to non-resident buyers at the moment, especially compared to a few years ago, when the difference could be as much as 3%. From our experience of what we can currently offer non-resident buyers and what is available for residents, the variable rate is at most around 0.25% lower for locals at the moment. With fixed rates, it is around 0.5% lower. It’s quite difficult to quote actual rates, as they do differ a lot from bank to bank and also it’s not like the UK where there are standard products that can be quoted. We offer much better rates than what is generally quoted if clients walk into branches themselves.

Why do your overseas clients say they want to buy in Spain? (Is it both lifestyle and investment?)

Clients give both reasons but I would say that the conditions for investing are what makes Spain so attractive at the moment to foreign property buyers. Prices are still very low, although recovering in many areas. Interest rates are incredibly low for foreign buyers and the weak euro makes it very attractive for British buyers and also those in many other countries/territories, such as Hong Kong, the UAE, Singapore and the USA. When these economic factors are combined with the undoubtable lure of Spanish sunshine and the laid-back lifestyle on offer here, it’s no surprise that foreign buyers are coming out in droves.