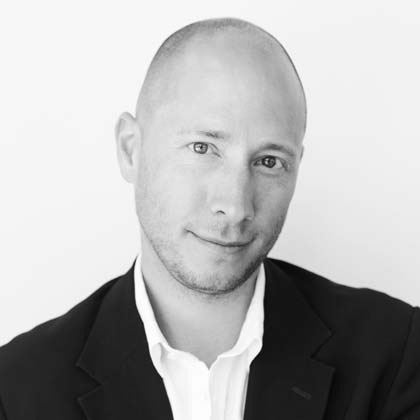 This year has been a very positive year for both Lucas Fox and for the property market on Ibiza as a whole, with the number of serious enquiries from overseas buyers, and consequently sales of all types of properties, breaking all records. The island was busier than ever during the Summer, seeing unprecedented levels of interest from around the globe.

Who are the key buyers and where?

Due to the continued strength of Sterling against the Euro for most of the back half of 2015, there has been a huge surge in interest from UK buyers, in all corners of the market, assisted by a strengthening UK economy, and confidence in Spain itself returning. London appears to be providing a constant train of high end enquiries for Ibiza, and there have been many more long term investors hunting around in addition to those looking for second home and lifestyle purchases.

What types of property are proving most popular and why?

One of the biggest areas of demand has been for plots with licences to build villas or apartments, and older properties or ruins in need of renovation, even though these are now few and far between on Ibiza, especially as investors have quickly realised the almost complete lack of distressed or bank repossessed properties on the market. Ibiza owners rarely need to sell, as the rental market is so strong, and getting stronger year on year. 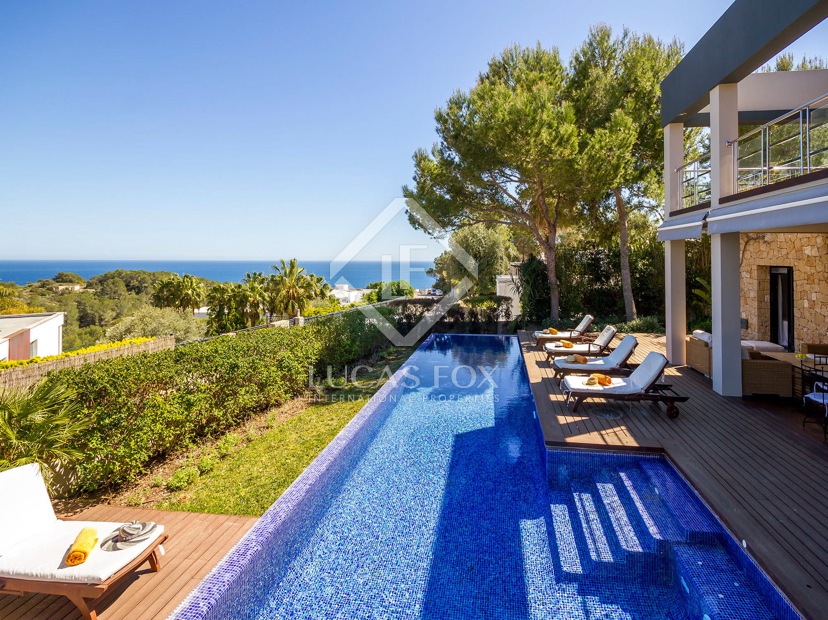 Have you noticed any significant nationality trends? And why?

The British market (virtually 1 in every 3 or 4 enquiries), along with the Dutch, continue to dominate, but there is a real increase in serious enquiries and purchases from Americans, Scandinavians, Belgian and French clients, as well as the return of the Germans to the Ibiza market.

The next five years is going to see demand for the luxury Ibiza brand explode worldwide, in America, Asia and the Middle East. With the new Super Port due for completion in the next year or so, with luxury designer shops finally hitting Ibiza, and more 5 Star hotels opening (such as the iconic Hotel Montesol becoming a 36 -room exclusive Hilton Hotel next year), the island is only going one way. – Up! The luxury market here is shooting property rental prices through the roof, which will have a consequential knock on effect on the demand for and prices of the villas in the upper end of the market, and this will be throughout the island, not just in the traditional big villa hotspots in the South West.

View properties for sale on the Lucas Fox website

View properties for sale in Ibiza on the Lucas Fox website​​