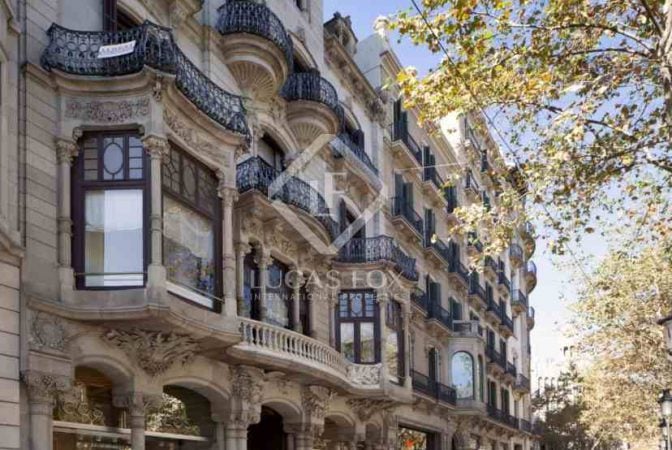 This month has brought welcome positive news for the Spanish property market, with the first rise in national average house prices since 2008.  According to leading appraisal company Tinsa, Spain’s property price index rose by 0.8% from €1,337 per m2 in October 2014 to €1,349 per m2 in October 2015.

Last month, property in both the Canary and Balearic islands saw an increase in value of 4.2% (though year on year this remains 2.7% lower). Property prices along Spain’s coastal regions have risen by 5.6% year on year, with the Costa del Sol in particular demonstrating signs of an upturn and renewed sense of optimism among investors, rising by 3.6% in October alone.

After 7 years of decline, these recent figures show that prices are at last stabilising and indeed tentatively beginning to rise across Spain.

——————————————————————-
Our partners at Mortgage Direct have recently found a new approach for buying a property through a company, with the advantage that the preferential terms offered to individual buyers are applicable (in summary, the possibility of borrowing up to 70% instead of 50% and with rates as low as Euribor + 1.5%, as opposed to Euribor + 4-5%, which is a typical rate for company purchases). The mortgage has to be in the name of the individual behind the company, but with the company as the guarantor for the mortgage and owner of the property. There are tax advantages, although it is not for everyone, in part due to the costs of setting up and running the company.

A recent study by Eurostat has revealed that Spanish people live the longest in Europe, with life expectancy at birth an extremely positive 83.2. The Local has reported that in fact Spain ranks second for life expectancy in the world only slightly behind global leader Japan (with an average life expectancy of 83.4 years). 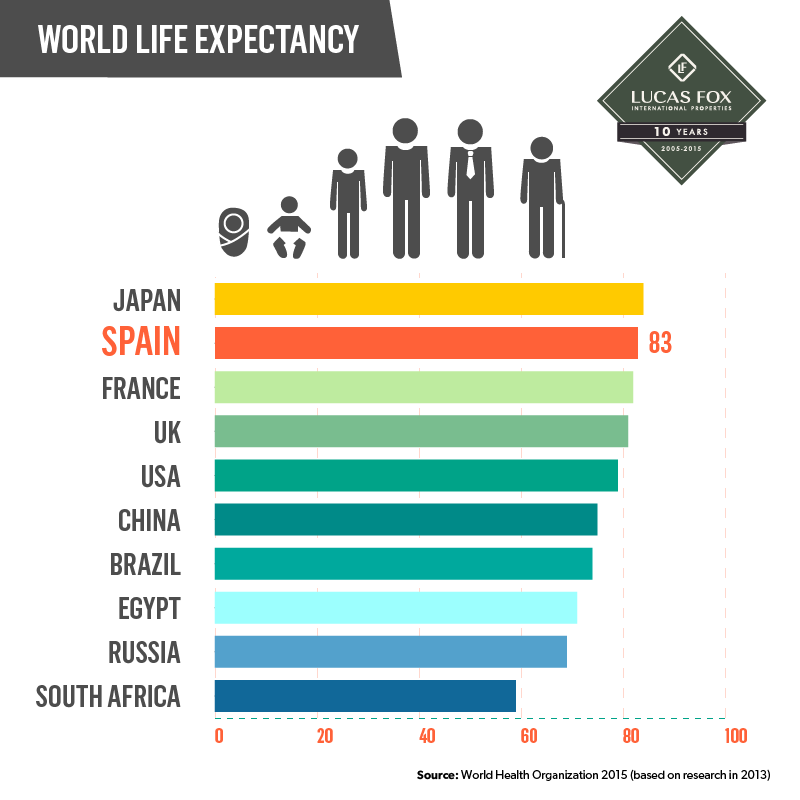 The report by the OECD (Organisation for Economic Co-operation and Development) demonstrated that the country is well ahead of the Uk (81.1 years) and the USA (78.8 years), with contributing factors including excellent medical care no matter the patient’s economic situation, and the positive health effects of the Mediterranean diet.

The benefits of a diet rich in fresh produce, olive oil and fish have long been hailed by experts as the key to reducing heart disease and strokes by up to 30%, and along with an outdoorsy lifestyle enabled by a year-round favourable climate, forms one of the key factors that makes Spain the healthiest place to live in Europe.

Homes sales are up 26% from last year, according to Servihabitat – the real estate servicer of La Caixa Bank. They also predict that  sales will continue rising next year, by 14.5% to 460,000.

Madrid is cited as one of the cities which will register the biggest increase in sales next year – above 20%.

Servihabitat also forecast that holiday home apartments most in demand will have one or two bedrooms, and between 50m2 and 65m2, so significantly smaller than main homes. The most active holiday-home markets include the Costa del Sol, the Balearics and some parts of the Costa Brava.

Amancio Ortega, the founder of Spanish clothing giant Zara, briefly surpassed Bill Gates as the wealthiest person in the world for a short time last month according to Forbes’ real-time rankings of global billionaires.

Ortega reached the top spot at a net worth of $79 billion but a few hours later he had slipped back to No. 2 again.

Gates, who founded Microsoft, was ranked the richest person in the world in the 2015 Forbes Billionaire List released in March. Ortega was ranked fourth-wealthiest at the time.

Forbes confirmed that this is the first time Ortega has overtaken Gates in the rankings.

In the first week of November, in collaboration with the Catalan government as well as Eureca and Oracle, CoE Big Data Barcelona hosted the first Big Data Congress at the Auditori Imagina. The event aimed to promote the city as a thriving hub for companies working with and processing big data (a market set to create 900,000 jobs across Europe in the next 6 years alone).

The congress showcased innovative business opportunities, cutting edge technology and hosted this year’s Big Data Talent Awards for both Masters and PHD projects within the field of data analysis. The event boosted Barcelona’s profile within this sector across a truly global platform, boosting links with Catalan universities and cementing the local government’s aims to elevate Catalonia to the status of Southern Europe’s data processing powerhouse.

Latest data from Chinese property portal Juwai.com shows that Spain is the top destination for Chinese investors in the Mediterranean, with demand up 392% in just one year, behind only Cyprus in terms of annual growth. 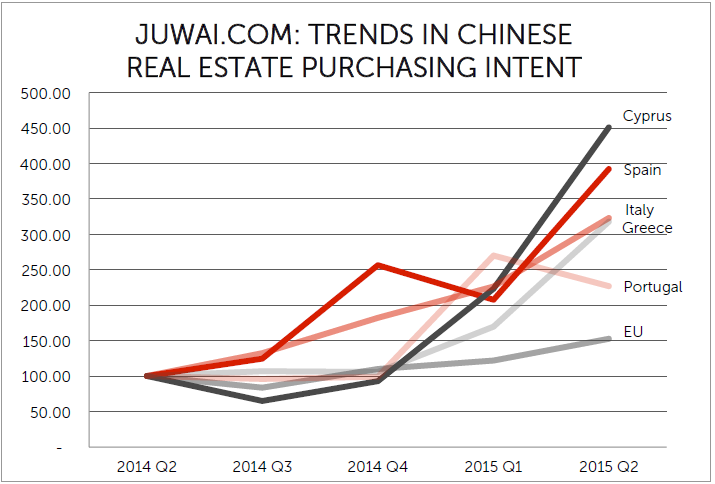 This surge in demand from the Chinese market may be attributed to recent improvements in the Spanish Golden Visa scheme, as well as historically low prices in Spain, with the cost of luxury property still significantly lower than in the like o of the UK. Barcelona has long remained the most popular investment hotspot for Chinese investors, until Q2 of this year when it was overtaken by Valencia for the first time.

Official data shows that Chinese are one of the fastest growing groups of foreign buyers after the British, as well as one of the most significant demographics of Golden Visa investors across Spain, with Chinese demand growing a massive 88% between Q1 and Q2 of 2015. Chinese property purchases were up 26% in Q2 of this year, with that figure set to increase.

On Monday 9th November, Catalunya’s regional parliament voted yes to taking concrete measures on the path to independence from the rest of Spain (and to establish an independent state within 18 months). The vote to initiate these steps won on a narrow majority of 72 votes to 63, highlighting the stronger pro-independence majority in place within parliament since the most recent regional election in September of this year.

Madrid have responded heavy-handedly, imploring Spain’s constitutional court to suspend the most recent Catalan resolution, as well as threatening financial sanctions against the region.  However, with strong support for Rajoy and Spanish unity from the EU and Angela Merkel, it seems unlikely that Catalunya will see full autonomy following their latest accelerated resolution for further seccession.