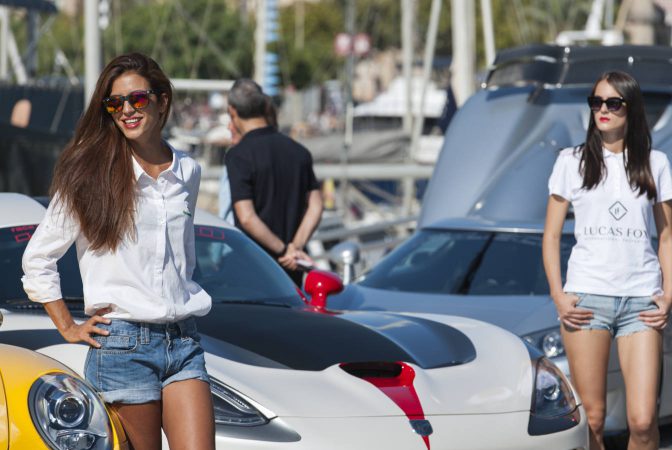 Last month’s Barcelona Big Bang event was a fantastic success, and a great time was had by all.

The week-long event kicked off in style on Day 1 as 60 of Sweden’s most prominent entrepreneurs and supercar lovers arrived at OneOcean Port Vell. Some of the world’s most high-powered performance cars were on display to the public against the stunning backdrop of the OneOcean Club, followed by a thrilling convoy through Barcelona’s most iconic streets.

The guests enjoyed several track days putting the cars through their paces at iconic tracks Montmeló and Alcarràs, and even got to tour Barcelona’s Old Town by trixibike taxi before getting up close with Modernista masterpiece Casa Burés.

Head to LFStyle for in depth photos of the week, or check out the official video to get a taste of the action. Roll on next year – we can’t wait for Barcelona Big Bang 2016!